It’s the conclusion of the 2017 Milo Basketball Championship conference stage, and Greater Tomorrow International College, Akoko, and Wesley Girls Secondary School, Lagos are the latest champions to join other conferences’ winners in the male and female categories respectively at the National finals in Lagos state later next month.

The final match of the male category was played between Greater Tomorrow International College, Akoko, and Greenlands Academy, Abeokuta at the Akure Township stadium, Ondo state.

The Ondo boys started the game livelier taking an early lead before eventually ending the first quarter by 10 – 4. The second quarter also began like the first, with Ondo extending their lead to 17 – 8 at the end of the half time buzzer.

Whatever the Ogun Boys’ coach said to them at the half time, absolutely worked for them as they dominated the game for most part of the third quarter, closing the gap to 23 – 22. They were just 1 point behind their Ondo counterpart who had most of the spectators cheering them. The final quarter proved to be a fierce one and with the final seconds counting down, nothing to separate both sides, the scores level at 29 – 29.

The gamed looked like the toughest so far in the 2017 Milo Basketball Championship as the winner could not be decided after the final buzzer which means five minutes extra time will be given to both teams. After the officials signalled the end of the extra time, the score board remains level, 34 – 34.

Another five extra minutes was given, as a winner must emerged. The boys from Ondo enjoyed the home advantage of cheers from every angle of the stadium and at the end of the final buzzer, the stadium erupt, the home team have won the Western conference title. It ended Greater Tomorrow International College, Akoko 43 and Greenlands Academy, Abeokuta 38.

Greenlands Academy, Abeokuta and Yejide Girls Grammar School, Ibadan, were rewarded with cash prizes of N70, 000 each as the second place winners in the male and female categories respectively, while International School (UNILAG), Lagos and Idia College, Benin-City, also walked away with N50, 000 each as the third place winners for the male and female categories respectively.

If a Conference stage could be this tough, Lagos state better be ready to host the Clash of the Titans! 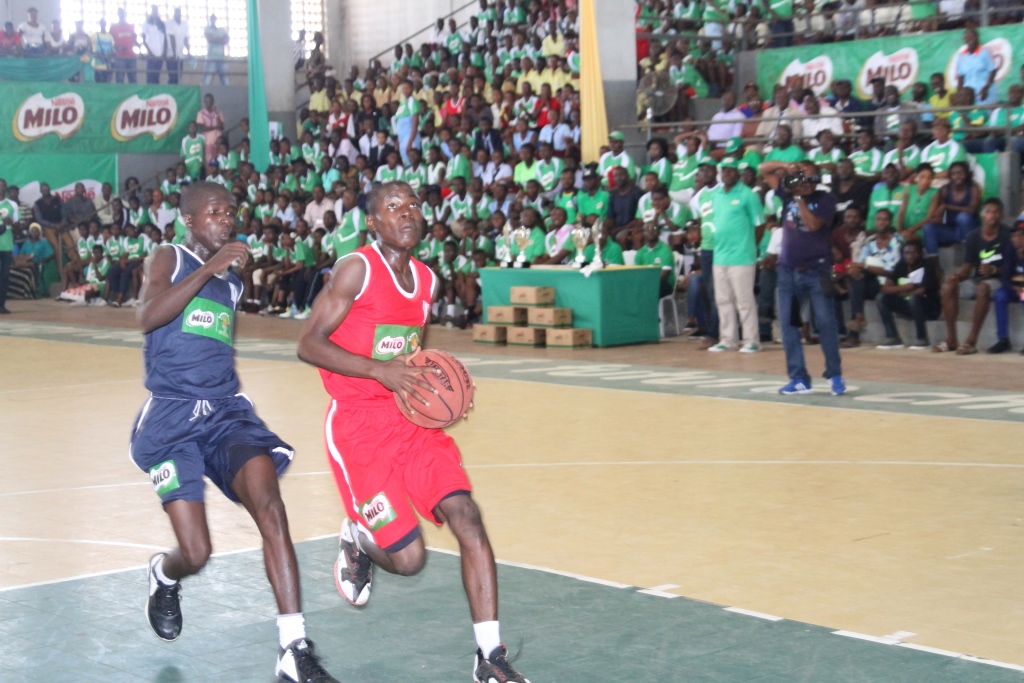 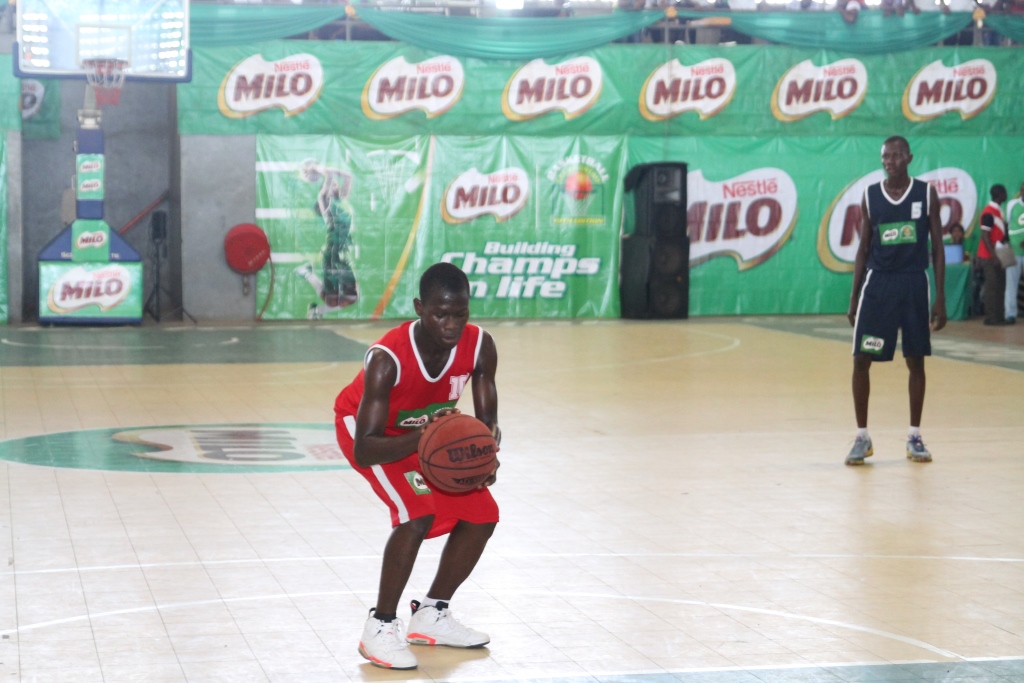