According to the draw results posted on the official handle of the Nigeria Football Federation, four time winners of the competition, Enyimba will travel to Osun to face Wasiu Alabelewe. Outgoing NPFL champions, Plateau United, will travel to Zabgal FC of Bauchi.

Lagos based outfit, MFM will also face Sokoto United while Kano Pillars will look to outwit Ngwa FC from of Abakaliki in the round of 64 clash in Ebonyi. 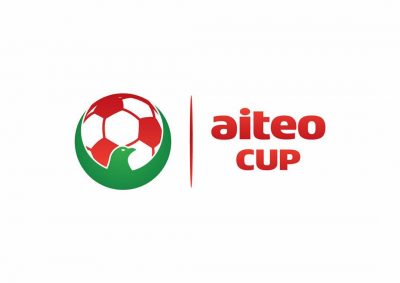 Current champions, Akwa United, Enugu Rangers, Shooting Stars, Bendel Insurance, Enyimba FC, FC IfeanyiUbah and El-Kanemi Warriors are among the 54 teams standing by for the winners from the Round of 64.

All matches will be played on Sunday, 9th September 2018 with the venues to be announced later. Meanwhile, the draw for the 2018 Women’s NFF Aiteo Cup will be announced soon. 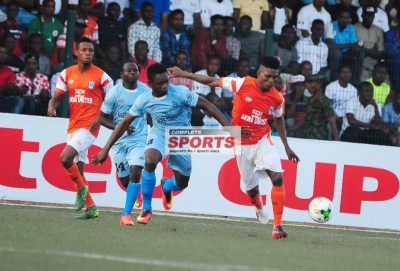