Ahead of the Super Eagles’ 2018 World Cup qualifier against Zambia in Uyo on October 7 2017; Completesportsnigeria.com’s JOHNNY EDWARD takes a look at five Chipolopolo (Copper Bullets) players who have talents to make huge difference for their team in Uyo.

Stopilla Sunzu is one of the most capped players in this current young Zambian squad having made 65 senior appearances since making his debut in 2008.
The Super Eagles parading back to form Odion Ighalo, Victor Moses and Moses Simon must get past the defence line marshalled by Sunzu. So far in the World Cup qualifying campaign, Zambia have conceded four goals in four games. The Chipolopolo will be banking on the Arsenal Tula of Russia defender to stop the Nigerian side from scoring on October 7.

Brian Mwila stamped his authority in the the Chipoloplo team since he made his debut in June this year. The Platinum Stars F.C youngster has so far bagged seven goals in his first eight games for Zambia.
Mwila’s brace against Algeria in in Ndola rekindled Zambia’s World Cup hopes. They followed that performance with an away win against the Fennecs four days later though Mwila was missing due to injury.
Mwila, is currently Zambia’s joint top scorer in the CAF 2018 FIFA World Cup qualifiers with two goals along with Collins Mbesuma. He is definitely one player that the pair of William Troost-Ekong and Leon Balogun must watch closely. 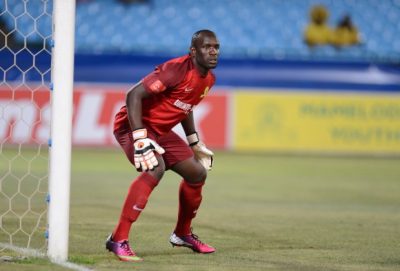 Zambia recording back to back wins over Algeria was not just down to the players who ensured they outscored the Fennecs, but a certain Kennedy Mweene, between the posts, was also instrumental to the success, coupled with the performance of the rock-solid back four led by Stopilla Sunzu.
Mweene has one cleansheet, and his penalty save from Riyad Mahrez in Constantine secured an historic win for the Chipolopolo away from home for the first time in seven matches. 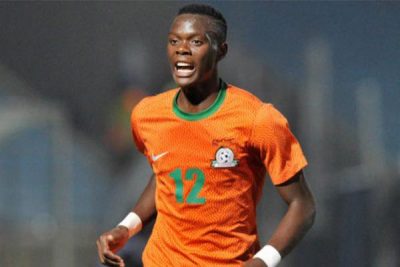 Patson Daka continued his goal scoring spree for his Austrian club Red Bull Salzburg in their 3-1 away win against third division club Bruck/Leitha in the Second Round of the Austrian Cup on Thursday night. Daka, a sure bet to start against Nigeria, can stretch the Super Eagles defence line if he replicates his current form. Recall he was the match winner for Zambia in their historic win over Algeria in Constantine on matchday-four of the 2018 World Cup qualifiers. That win brought Zambia back to reckoning with seven points, three points behind leaders Nigeria. 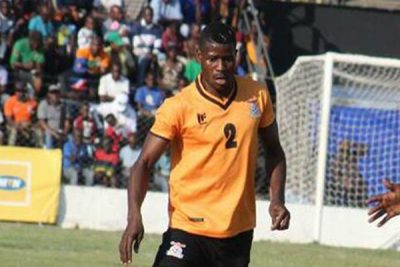 Mbewe is one of the new players in the Zambian squad that have fully justified their inclusion in coach Wedson Nyirenda’s squad.
The Zanaco United FC midfielder was detailed to stop Riyad Mahrez in the second leg in Constantine, and his job in Uyo will not be different. He will be saddled with the duty to stop Victor Moses from making those surging runs into the Zambian penalty area just as they will also look to shackle John Mikel Obi from getting hold of the midfield in the crucial encounter.