The Super Eagles of Nigeria will play their third pre-World Cup friendly game against DR Congo in Port Harcourt next on Monday. Completesportsnigeria.com‘s JOHNNY EDWARD presents seven players who must prove themselves to stand a chance of making the final 23-man squad to the 2018 FIFA World Cup.

The Nigeria Professional Football League (NPFL) top scorer, Junior Lokosa, will get his chance to prove his mettle when he features for the Super Eagles in Monday’s international friendly in Port Harcourt.

The striker has become one of the most talked about footballers in the NPFL and he needs to prove it against DR Congo. The 25-year-old failed to impress in training playing from the flanks. However, acquitting himself well against DR Congo will confirm his readiness to cope with the pressure if selected in the final squad, and he can still mature as a star in the Super Eagles.

Lokosa has scored 18 goals so far for Kano Pillars in the Nigeria Professional Football League. 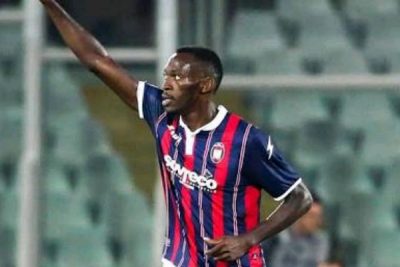 Despite scoring a cheeky goal so far in training for the Super Eagles, Simy Nwankwo’s wealth of experience playing in the Italian Serie A will be needed if he gets the nod to lead the Super Eagles attack against DR Congo.

The 26 year old striker scored seven goals for Crotone who were relegated to the Serie B. A sterling performance on Monday against DR Congo will definitely boost his chances of making the Super Eagles final squad to the World Cup. 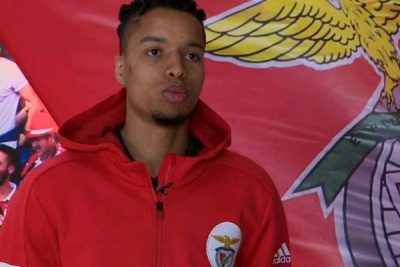 Tyronne Ebuehi was a special player for ADO Den Haag until he departed for Portuguese side Benfica. Ebuehi’s exceptional overlapping skills combined with his ability to deliver quality crosses makes him one of the rising stars in Europe.

Ebuehi’s high-point was when he was nominated by VoetbalPrimeur as one of the ten best right-backs in the just concluded season in the Netherlands. The 22 year old will however face stiff competition from Ola Aina and Shehu Abdulahi. 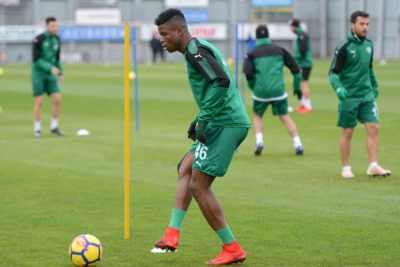 Though he has been part of Bursaspor’s main team for a while until he lost his place when Paul Le Guen was relieved of his job, Mikel Agu’s ability to dictate the pace of the game and his other qualities will be put to an acid test when he features for Nigeria against DR Congo.

Agu has not been a first team regular at Bursaspor since Le Guen was sacked after less than a year, and he has been frustrated by the lack of playing time towards the end of the season. The 24-year-old can also fulfill his desire to get selected for the Nigerian squad to the World Cup, not far if he can be a nightmare to the opposition. 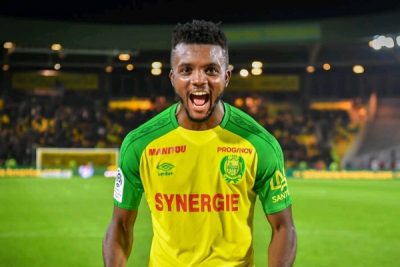 After a terrible display against Serbia, Chidozie Awaziem must prove that he could be relied on if he gets the nod to feature for Nigeria in Monday’s international friendly against Dr Congo.

The three cap Nigeria international will battle Kenneth Omeruo, Stephen Eze and Uche Agbo for one of the two available slots in the central defence role. 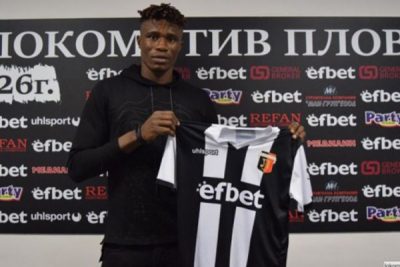 Stephen Eze’s intelligent interceptions and tackling earned him a place in the provisional squad. His height is one that every coach will fancy for the central defence role.

Eze has grown into a dependable defender with a fantastic understanding of the game since he joined Locomotiv Plodviv. The 24 year old has continued his impressive run in the Bulgarian League, and a good outing against DR Congo will enhance his chances of traveling with the squad for the high profile international friendly against England on June 2. 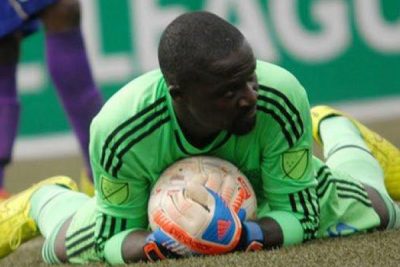 Dele Ajiboye has consistently dlivered in his duties for Plateau United in the Nigeria Professional Football League which earned him a place in the provisional squad list.Now, he faces a challenge of displacing any of the three goalkeepers in camp; (Francis Uzoho, Ikechukwu Ezenwa and Daniel Akpeyi).