Mainz 05 defender Leon Balogun is recuperating well from a rib injury that kept him out of the last four Bundesliga games.

The defender played regular role during Nigeria’s 2018 World Cup qualification campaign, playing five games. Balogun is one of the players in the team hoping to make their debut at the World Cup.

He has made 15 Bundesliga appearances this season, his lowest tally ever in a season. 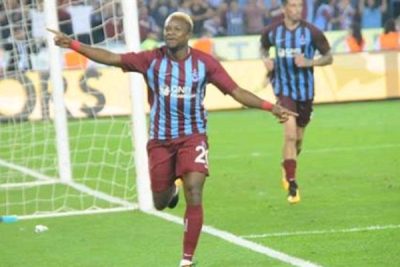 Ogenyi Onazi, 25, has become a stalwart in the Super Eagles squad. The midfielder dropped form and suffered tight muscle which ruled him out for ten days at his club.

But after resuming physical training with the Super Eagles assistant coach, the Eagles ‘Pitbull’ in midfield is back in full fitness, ready for the World Cup.

Onazi missed only one game during Nigeria’s 2018 FIFA World Cup qualification campaign, and he is on course for a second appearance at the World Cup after making his bow in 2014 in Brazil. 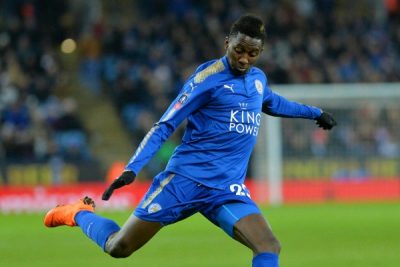 Wilfred Ndidi suffered a hamstring injury while in action for Leicester City three weeks ago, and it was feared that he could miss the World Cup in Russia.

But the media officer of the Super Eagles, Toyin Ibitoye revealed that the team doctor of the team, Dr Ibrahim Gyaran has assured that the former Genk midfielder will be fully fit to make his debut appearance at the World Cup in Russia.

He tweeted a picture of himself undergoing a physical training last Monday and sounded bullish about his recuperation programme.

The former Genk of Belgium star featured in 33 English Premier League games for The Foxes this season with four assists. 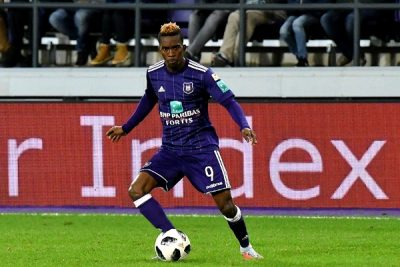 Super Eagles forward, Henry Onyekuru made Anderlecht’s bench for the first time in four months in their 2-1 win over Club Brugge in a Belgian Pro League Play-off match, raising hopes he can be fully fit for the 2018 World Cup after being sidelined for four months due to a knee ligament injury in December 26, 2017.

It remains to be seen if the 20 year old forward will be included in Nigeria’s 35-man World Cup list. Since his return, he has played two reserves games for Anderlecht.

The Nigerian forward emerged winner of the Belgium Talent of the Year award as he netted nine goals in 19 league appearances before he sustained the injury. 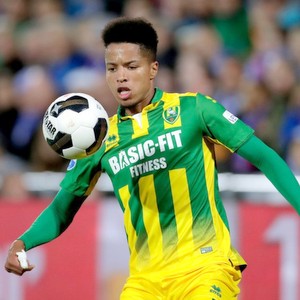 Tyronne Ebuehi, is one of the new players to have made their debut under manager, Gernot Rohr. The 22 year old defender has been struggling with a groin injury for the past two months which has made him become a bit part player at his club, Ado Den Haag

Ebuehi has missed league games against Heerenveen, PSV, Roda JC, Vitesse, but the pleasant news out of ADO Den Haag is that he has returned to training and will be fit in time to compete for a place in Nigeria’s final World Cup squad.

He was voted by VoetbalPrimeur as one of the 10 best right-backs in the just concluded season in the Netherlands . The defender played 28 league games for ADO who finished the season in seventh position and are one win away from clinching an UEFA Europa League play-offs spot after their 5-2 win over Vitesse. 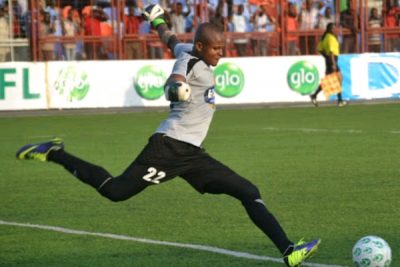 One of Nigeria’s sure bets in the goalkeeping department for the 2018 FIFA World Cup, Ikechukwu Ezenwa returned to training after been sidelined with an ankle injury while in action with seven time Nigeria Professional League champions, Enyimba, a month ago.

Though he has not been featured for Enyimba in the CAF Confederation Cup and in the NPFL recently, the former Sunshine Stars shot-stopper has been active in training with the People’s Elephant. 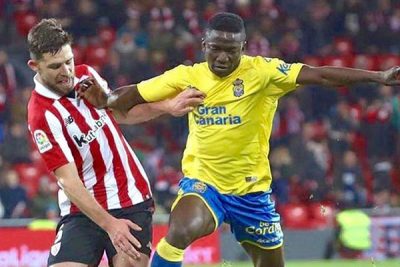 Oghenekaro Etebo has been a huge revelation since he moved to Spanish LaLiga side Las Palmas in January, on loan from Portuguese club, CD Feirence.

But since last month the loanee has been battling with a muscle injury which has seen him miss Nigeria’s lasts two international friendlies against Poland and Serbia. He was left out of Las Palmas’ recent game against Eibar due to precaution.

Etebo is one of the outstanding players of the relegated Las Palmas side. He made one assist in 13 appearances for Las Palmas.