The Flying Antelopes fell to a superb Micheal Ibe free-kick in the 41st minute of the encounter, but levelled the scores 20 minutes from time through captain Okey Odita before eventually winning the game 4-2 on penalties courtesy of goalkeeper Femi Thomas’ heroics. 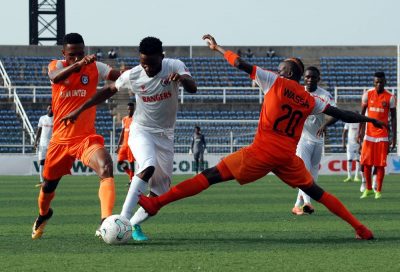 Ogunbote was really impressed with the way his charges took the game to the Promise Keepers who missed the services of key duo; Ifeanyi Ifeanyi and Ezekiel Bassey due to injuries after conceding the first goal.

The former Sunshine Stars and Shooting Stars Sports Club of Ibadan coach also stated that the Coal City club will continue to fight hard to win the competition. 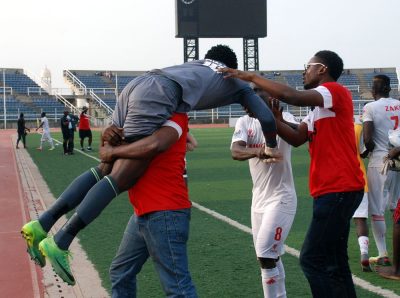 “It was hard and we expected it and prepared well for it. Thank God we did not lose our heads after going behind but kept pushing and got the equalizer that took the game to penalty kicks,” Ogunbote told reporters after the game.

Yes, two more matches to go and we shall take them one at a time”.