Atletico Madrid became the first club to make it three victories from three in this competition after defeating Inter Milan 2-0 in 2010 and Chelsea in 2012 and they are currently level with Anderlecht, Juventus and Valencia. 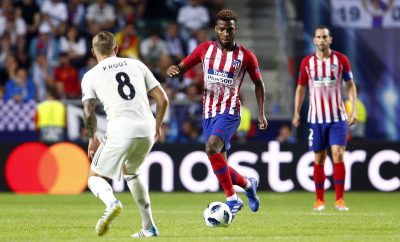 It was the 220th game between both teams.

The Los Blancos took the lead three minutes after the hour mark through a penalty from Sergio Ramos after Juanfran had handled the ball the penalty area but Costa struck again. 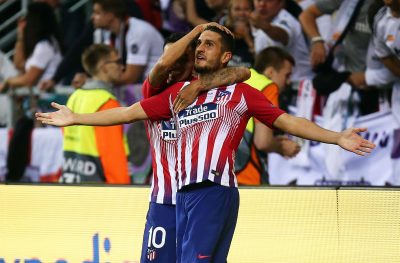 The Spanish striker slammed in Angel Correa’s ball across the six-yard box in the 79th minute of the encounter to force the game into extra time which saw Real Madrid concede two goals from Koke and Saul in the first half of the extra time.
.