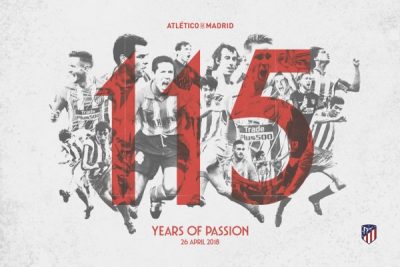 Simeone stated in his post match interview that he greatly respects Wenger and expects the match at the Emirates to be chippy and intense for both sides.

“We’re going to face a tough team. Arsenal have an important history in Europe,” he said during his pre-match conference on Wednesday.

“Both clubs want to play the final.”

To celebrate their 115th birthday, Atletico Madrid have announced that they will give away 115 VIP tickets for the second leg clash with Arsenal at the Wanda Metropolitano Stadium next week. 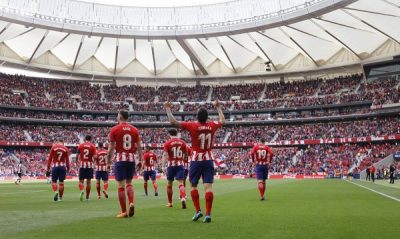 Atletico Madrid suffered two defeats in the UEFA Champions League final (2013-14, 2015-16) and Simone’s side will be fired up to reach the Europa League final at the expense of Arsenal.

Nigeria’s Omotayo Knocked Out Of WTT Tourney In Qatar