5 Bafana Stars To Watch Out For Vs Super Eagles The 32-year-old goalkeeper, who is Bafana Bafana captain is one of the most experienced players in the team. Khune is known for his quick reflexes and distribution which has been hailed as one of the best in the game
He has been capped 89 times by South Africa following his debut appearance for the former African champions against Zimbabwe in March 2008.

Khune was in goal during the first leg tie which Bafana Bafana won 2-0 and will look to shut out the Super Eagles once again. 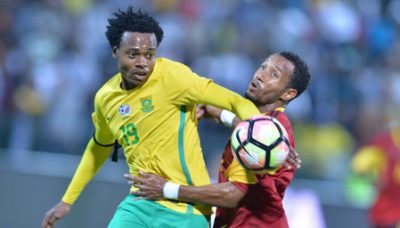 The forward is one of the most promising players to have come out of South Africa in recent times. Tau is on loan at Belgian second division club, Union SG from English side, Brighton & Hove Albion. 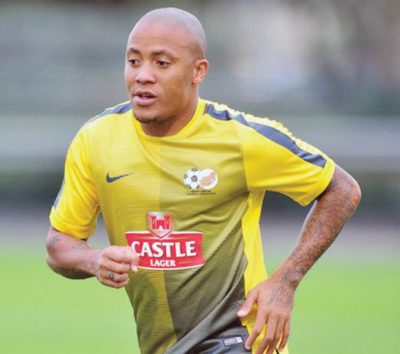 The well travelled forward enjoyed a prolific season with Zhejiang Greentown in the China League one where he scored 19 goals in 24 league appearances.

Ndlovu has been capped six times by South Africa and has scored only once. He will look to add to that tally against the Super Eagles on Saturday. 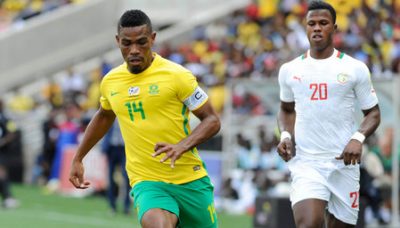 The experienced centre-back has been capped 36 times by South Africa and scored four times. He has also represented the country at the U-17 and U-20 levels.

Tyson as Hlatshwayo is fondly called by his admirers will be key to Bafana Bafana shutting the Super Eagles out in Johannesburg. 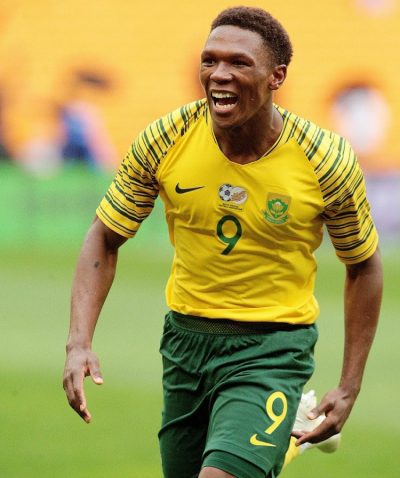 The 22-year-old forward who plays for French club, Strasbourg has scored three goals in his first four appearances for Bafana Bafana.
He scored on his full international debut for South Africa Zambia in March 2018.