D’Tigress forward Cecilia Okoye is confident that the Nigerian team will end its winless streak at the 2018 FIBA Women’s Basketball World Cup scheduled for September 22 to 30 in Tenerife, Spain.

A total of nine African countries have featured at the FIBA Women’s Basketball World Cup since Madagascar paved the way in 1971 but none have scored up to 100 points in a game.

Okoye who is currently training with the D’Tigress in Lagos expressed her confidence in their ability to “shock” the world.

“We want to shock people. People don’t talk of Nigeria outside of Africa, but we want to change that,” said Okoye in an interview with AIPS. 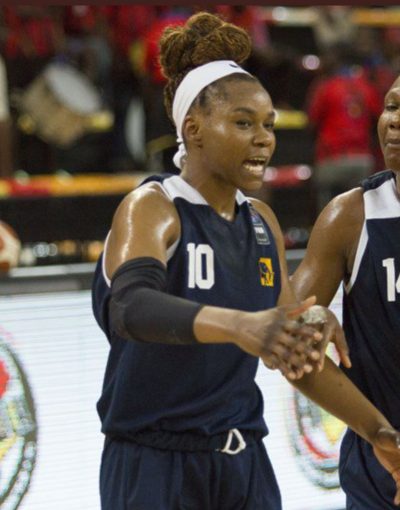 “We have the quality to rewrite history by winning games in the World Cup.”

Meanwhile Africa’s victories so far – seven of them, have only come in the classification stages.