English Premier League club, Chelsea have reportedly sacked Antonio Conte as their manager after finally reaching an agreement to terminate his contract.

The club have been keen to get rid of the Italian for a considerable amount of time now and have plans in place for Maurizio Sarri to come in as his replacement.

According to Sky Sports, Conte has now left his position at the club after owner Roman Abramovich  agreed to pay him £9million as a compensation bill. 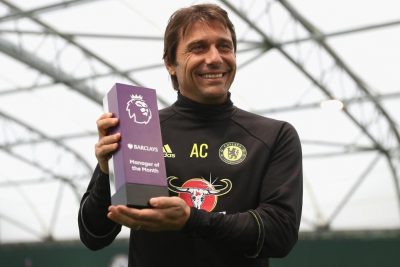 The Chelsea players have been informed about the decision and were given the afternoon off from pre-season training on Thursday.

Conte had returned to work last Saturday to begin Chelsea’s pre-season preparations, but will no longer carry the team forward as the club continues to negotiate with Napoli over a compensation fee for Sarri.

Abramovich is understood to have convened a meeting in Capri earlier this week with Napoli counterpart Aurelio De Laurentiis to go over the finer details of Sarri’s appointment. 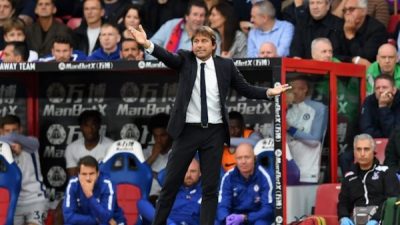 The 59-year-old is now expected to be announced as Conte’s successor in the coming days with the club desperate to resolve their managerial situation in good time before the Premier League season begins next month.

Conte leaves Chelsea after just two years in charge, having won the FA Cup last term and the Premier League title in 2016-17 – his first season at the club.