The 43 year old Prince of Monaco, who is regarded as one of the most versatile players in the Nigeria national football team, breezed into the training ground of the COPA Coca-Cola in Abuja to help the young players from Kano, Kaduna, Benue, and Niger states to uplift their confidence ahead of their regional group stage games.

The teams, who were champions at their respective home states at the grassroots leg of the tournament, were hosted in Abuja to contest for the regional championship, after which they will proceed to Lagos State for the COPA Coca-Cola National Finals. Ikpeba engaged the young players in soccer drills that will help their football techniques and playing abilities while also motivating them with his words.

“Coca-Cola strongly believes in the potential of Nigerian teens and we are well aware that one of the greatest passions of these teenagers is football, so we wanted to come up with a way to provide sport education and development for them,” Senior Brand Manager at Coca-Cola Nigeria, Soji Omoigui, said while speaking on behalf of the brand.

After days of tough matches between the teams from Kano, Kaduna, Benue, and Niger state, the Kano boys successfully secured their position in the National Finals with the highest number of points. 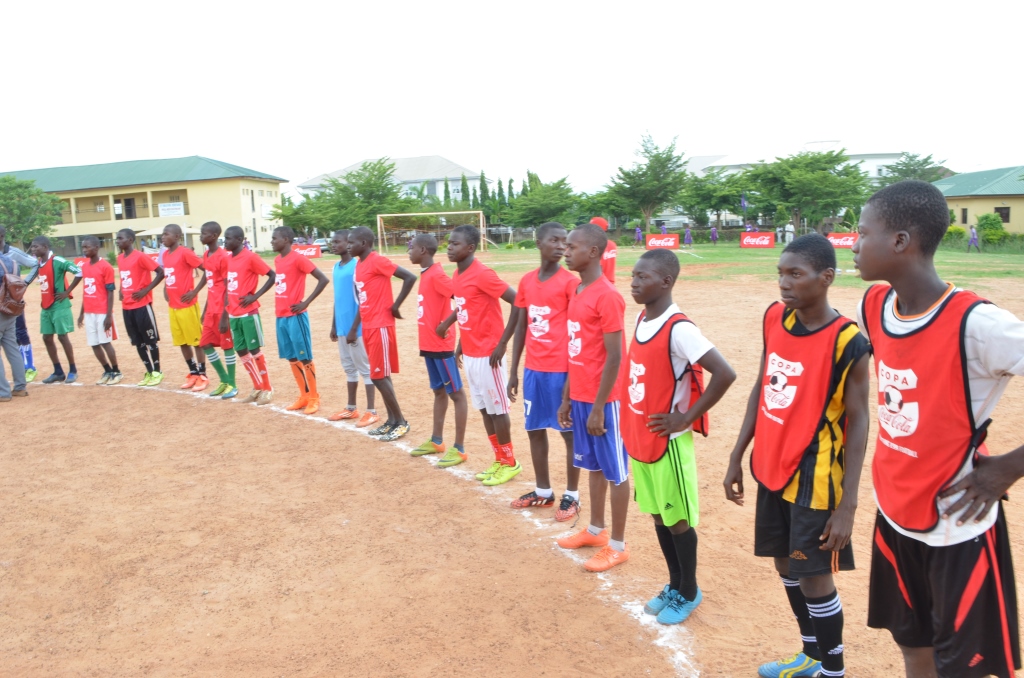 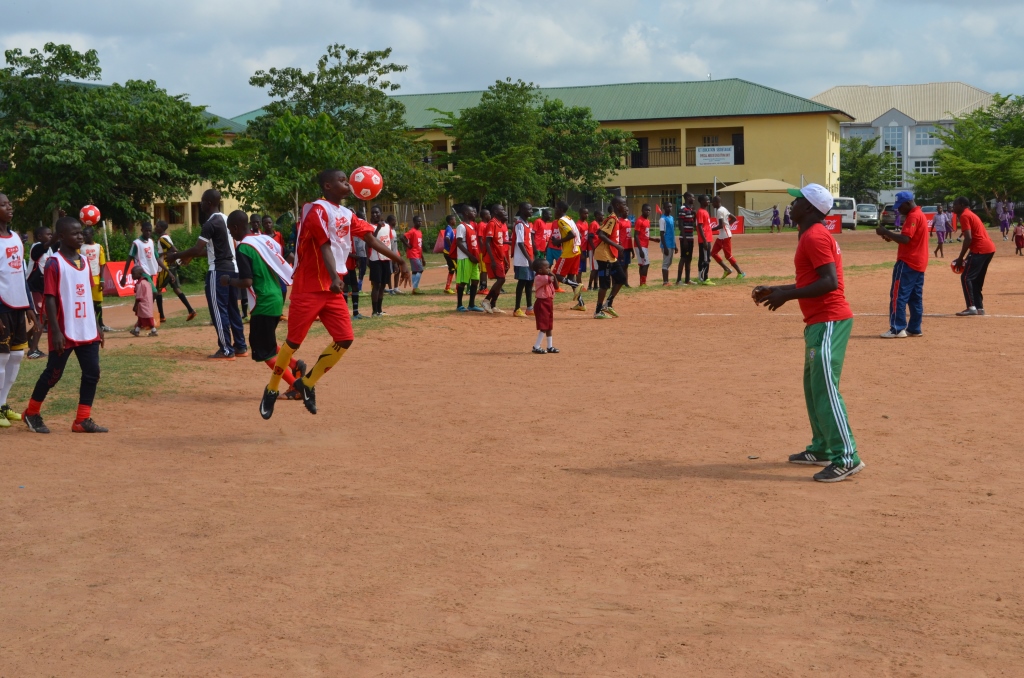 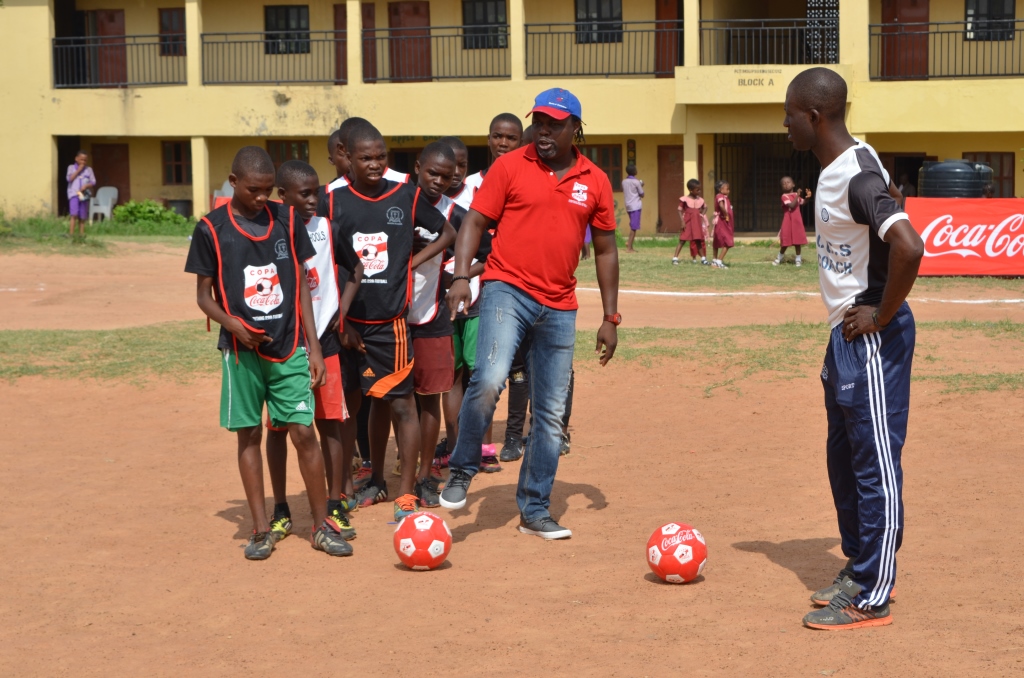 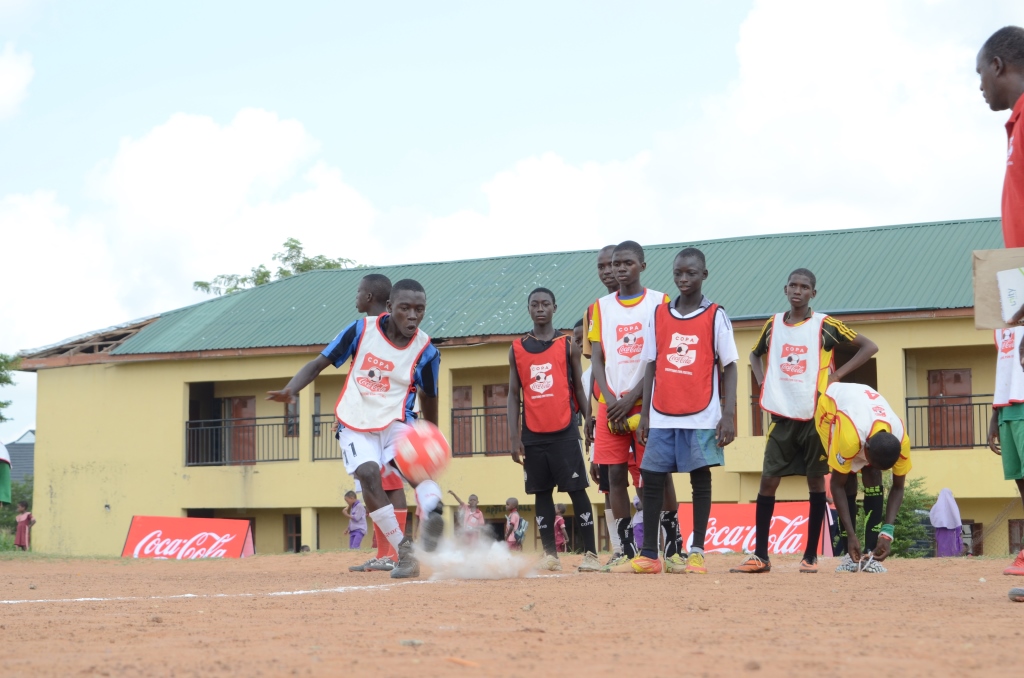 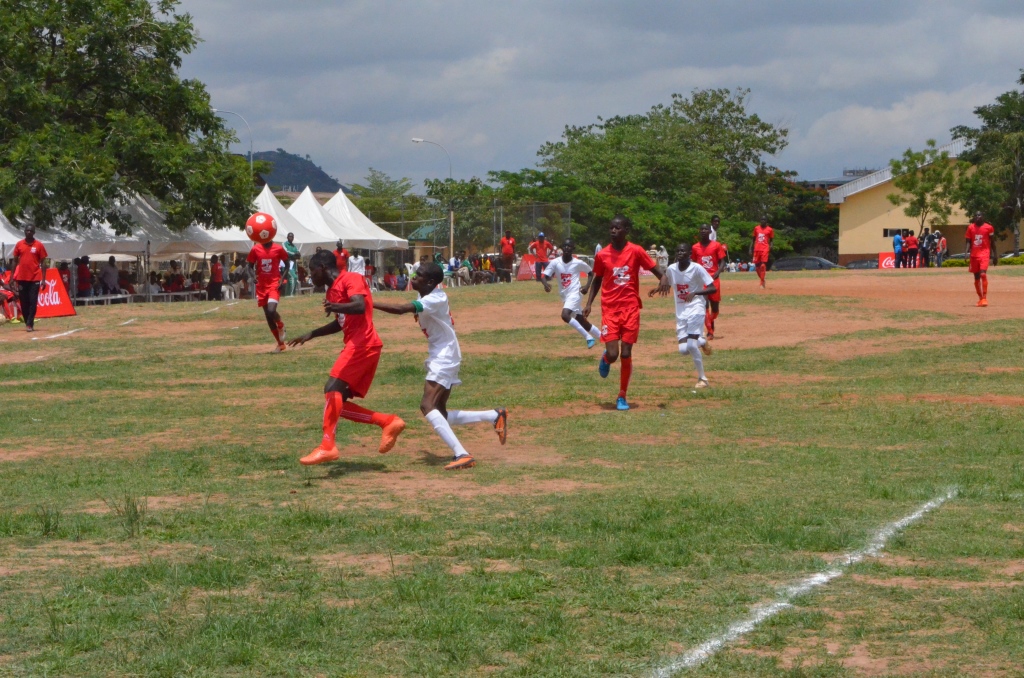 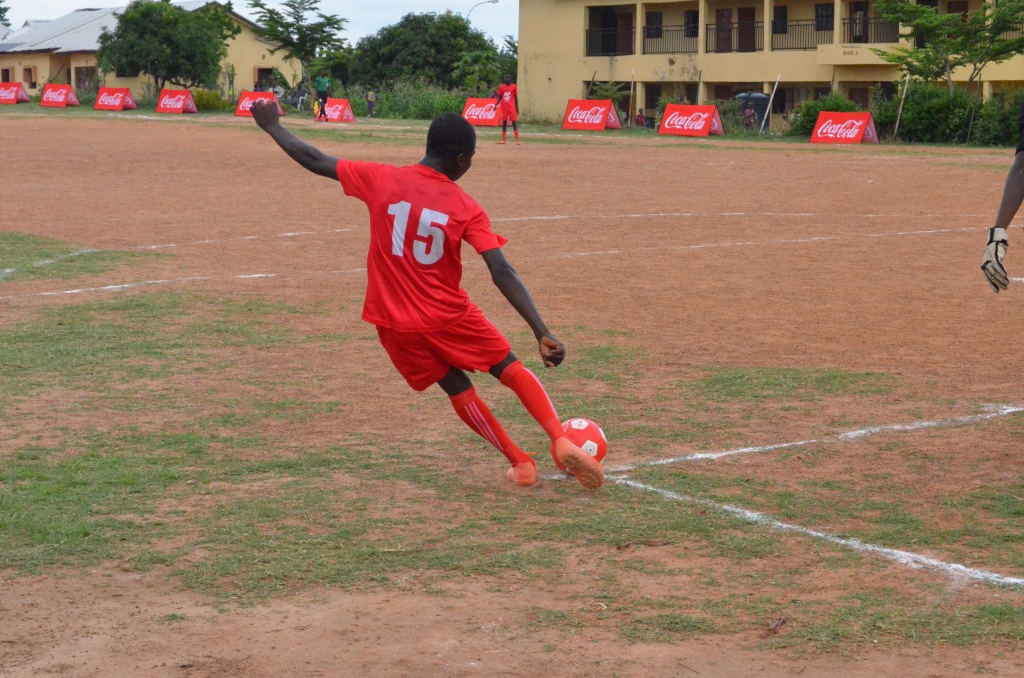 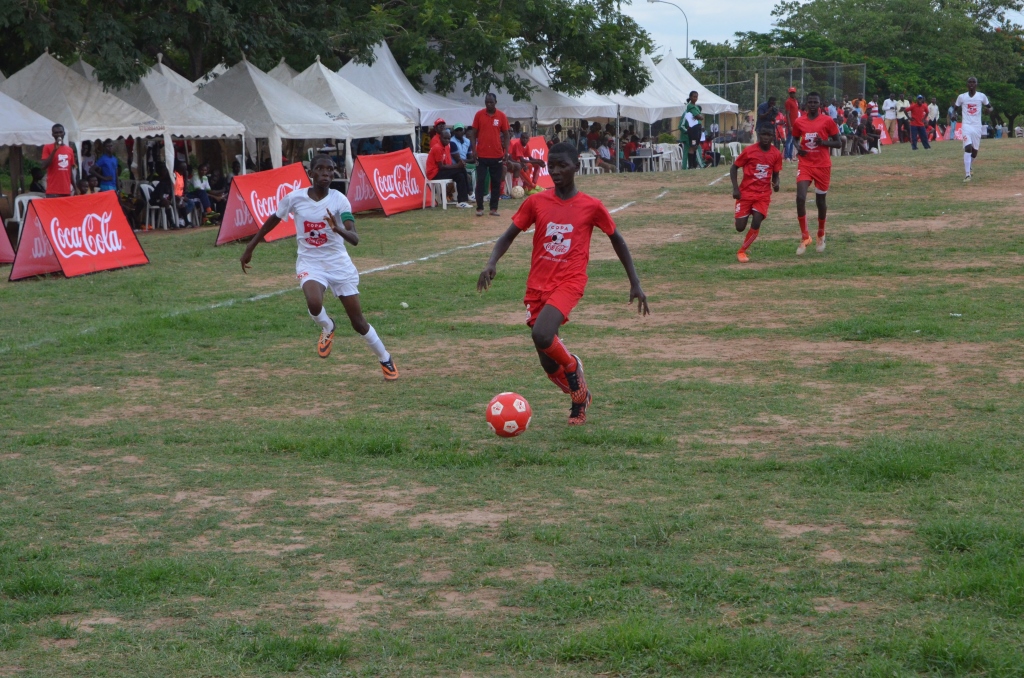 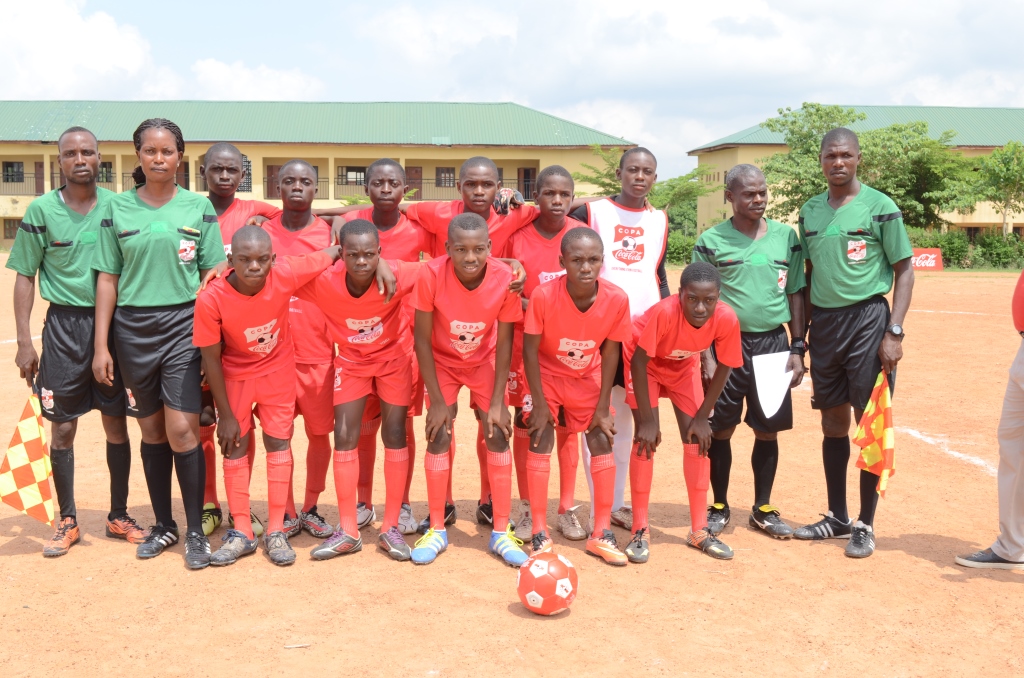 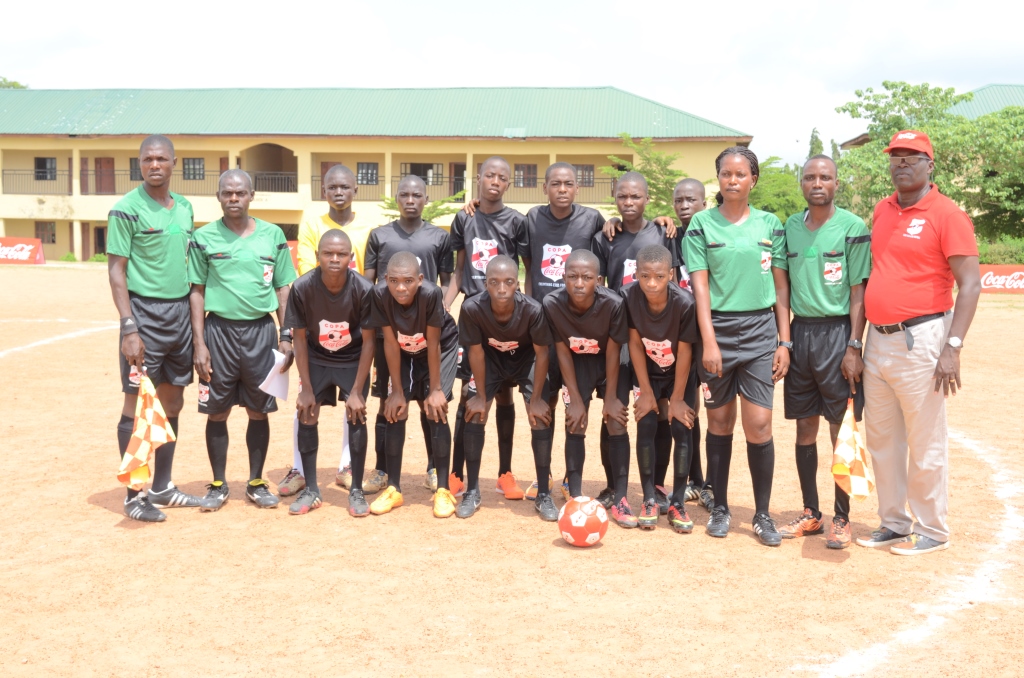