Boyd Cordner says he would have no issues if Greg Inglis was chosen to captain Australia. The Kangaroos are yet to name their new skipper in light of Cameron Smith’s retirement and the pair are thought to be the leading contenders for the role.

Both led their respected state sides in this year’s Origin and will clash on Saturday when Cordner’s Sydney Roosters host Inglis’ South Sydney Rabbitohs in the Premiership preliminary final at Allianz Stadium. 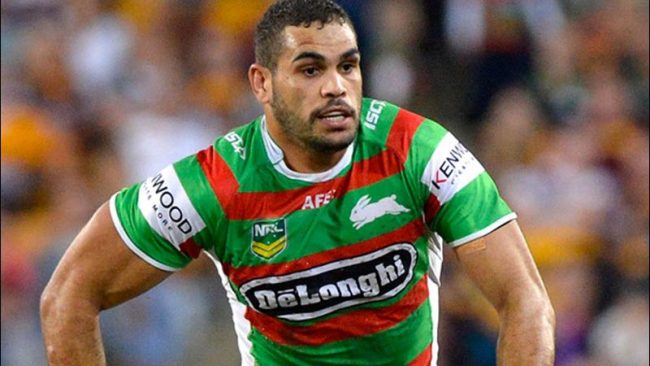 The winning skipper could then get the honour of captaining their country in the October Tests against New Zealand and Tonga.

Both back-rower Cordner, who was man of the match in last year’s World Cup final, and centre Inglis have their backers but the Roosters star believes his rival is the right man for the job.

“I’d be more than happy for Greg to take that job,” Cordner told NRL.com. “Look, I’m really close with Greg and have got to know him quite well through rep football since 2013.

“We are good friends. He’s an amazing player and has been for a long time in our game.

“I know how much respect he has among the playing group in the Australian squad. He’s been one of the leaders in the Kangaroos for a while.”