Dalic: No Excuses, Croatia Are Ready For World Cup Title Fight Vs France Croatia coach Zlatko Dalic says there will be no room for excuses when they take on France in the final of the 2018 FIFA World Cup in Russia today at the Luzhniki Stadium in Moscow.

Dalic surpassed the feat of his mentor, Miroslav Blazevic, who led Croatia to a third-place finish in the country’s World Cup debut back in 1998 by guiding the Vatreni to the final of the tournament for the first time in their history.

“We are still living our dreams, we are so close,” Dalic told FIFA.com. 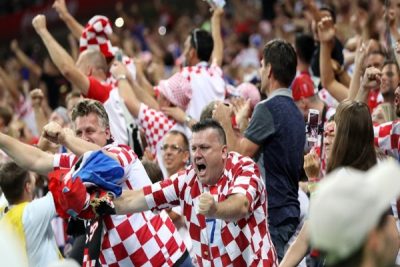 “With this great result [of reaching the Final], we have definitely entered history as one of the smallest countries ever in the World Cup finals.

“When we look at the conditions in which we work, we are a world wonder and phenomenon. We do not have the appropriate environment with big teams [in Croatia], but we have great players, who have brought us such joy. This is a planetary success.

“There are two top teams in the World Cup Final.”

“This will be our biggest game and our toughest opponent, for sure. France are very dangerous on the counter-attack. We had a tough journey to the Final, but there are no excuses, we are ready for the last game of the tournament.”

He also recounts his coaching career and how he rose to stardom from a rough begining. 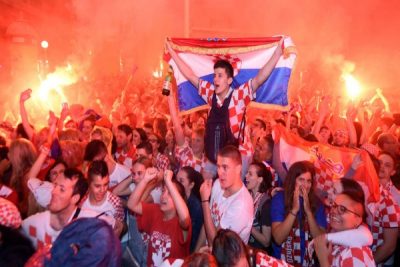 “Through my life and career, I went the hard way. I did not want to be just an average coach in Croatia. I had to start from the lowest club.”

“Within a year in Asia, I became the best coach, and for three years, I was coach of Al Ain [in the United Arab Emirates], who are like Real [Madrid] in Europe. That was a tremendous experience for me. I coached two of the biggest clubs in Asia, so when Croatia’s call arrived, I did not hesitate.”

Dalic also compared Croatia’s run in Russia to that of a fellow Mediterranean country that surprised the football world at UEFA European Championship in 2004.

“I see the connection between Croatia now and Greece in 2004, although they are two different styles of football.

“No one believed that they could be the [European] champions, but they were compact and had great teamwork.”