Super Eagles star Moses, who was voted man of the match for his fine performance in the game, scored the winner for the Blues in the 70th minute.

The Nigerian international also had a hand in the Blues’ first goal with Burnley defender Kevin Long diverting his cross into the net for an own goal.

“We cannot write ourselves off,” Moses told Sky Sports.

“We need to take every game as it comes and need to finish the season as strong as possible.

“We believe in the players we’ve got collectively and individually.

“The most important thing today (Thursday) is the three points and we’ll take the momentum into the game on Sunday.”

Chelsea are fifth in the Premier League table with 63 points from 34 matches, five points off fourth-placed Tottenham who occupy the last Champions League spot.
Former Wigan Athletic player Moses, who has featured in 25 Premier League games for Antonio Conte’s men this season, scoring three goals, was pleased to have scored on Thursday.

“Big win last night from the boys! Good to keep the momentum going,🏿 nice to get on the score sheet,” he wrote on Twitter on Friday. 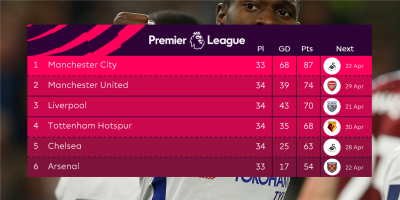