He promised to save the best until last, and sure enough he delivered. Michael Dunlop defied all critics to secure his 15th career TT win with a dominant victory in the 2017 Isle of Man Senior TT.

Dunlop’s podium success wraps up a dramatic fortnight of action at the legendary 37.73mile road racing circuit, punctuated by heavy storms; the likes of which haven’t been seen in recent memory.

The event ending six-lap race was initially interrupted after a red flag incident on lap two, where Ian Hutchinson crashed heavily at the 27th mile marker, and was airlifted to hospital. It was truly a heartbreaking moment for Hutchinson as he had been battling for the podium against Peter Hickman and Dean Harrison.

After a brief pause, which allowed the riders to regroup and reform at the start line on Glencrutchery road, Dunlop rocketed away straight into the lead. Recording a staggering race time of 1:09:24.711 for the remaining four laps – totaling 150.9 miles – and an average speed of 130.456mph, the 28-year old rider truly proved the credentials of his brand new Bennetts Suzuki GSXR1000R.

This all follows an intense fortnight of road racing where Dunlop also topped the timesheets in practice and qualifying, as well as recording a dominant win in the Monster Energy Supersport race. After the podium, and celebrating his second successive Senior TT win in two years, Dunlop told us: “It’s a brand new motorbike, and to win this race on it really is fantastic. We’ve made the impossible, possible.

“When we were leading the first Superbike race on Sunday and then had to stop because of technical problems it was quite a low point. But all of the team from Suzuki and all of the boys worked so hard to pull things back and get the bike running properly again. It’s a big tick in the box for me – to come and win with a new manufacturer and break the dominance of the others. I said to Suzuki before this, if you give me the bike; I’ll do everything I can to win on it.

“After the first race, we sat down and figured out what we needed to change to keep the bike running. It’s a real credit to the bike, the team, and everyone that has helped get us to this point. There’s so much more to come as well – we backed down the power, just to get to the finish. I don’t think people appreciate how little distance the bike has done. From what we had at the North West 200 it’s a completely different bike to what we have here. We changed the chassis just before the first Superbike race, and then we only got one lap in that race, and another single lap in practice after that! It’s just fantastic – this is the race everyone wants, and we’ve done it!”

Ian Hutchinson’s accident on lap two of the Pokerstars Senior TT, was cruel twist of fate for the 37-year-old rider; as he had been in blistering form. Hutchy opened his 2017 Isle of Man TT account posting fastest in the ultra competitive Supersport category. Come race week, Hutchy went on to take win in the event opening RST Superbike TT, followed by a record breaking podium in the 1000cc Superstock class.

All in Hutchy now has a whopping 16 TT wins to his name – making him the fourth most successful rider in history to compete in the famous road race – as well as holding the most Superstock TT wins of any rider. We wish him a super fast recovery, and look forward to seeing him back in action tearing up the road courses and short circuits again soon.

Finishing results from the 6-lap Pokerstars Senior TT are available here, while all the results and times from the 2017 Isle of Man TT fuelled by Monster Energy are available, here. 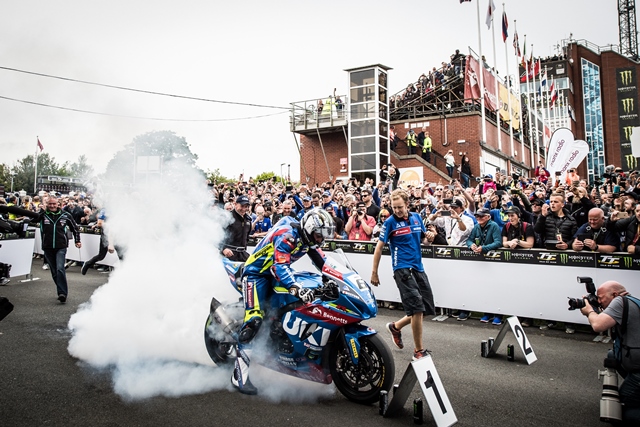 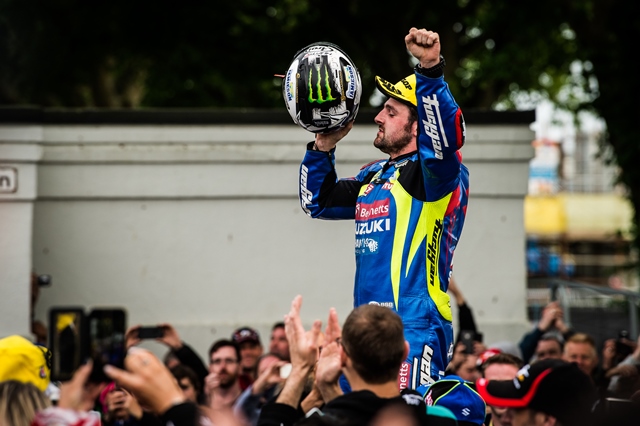 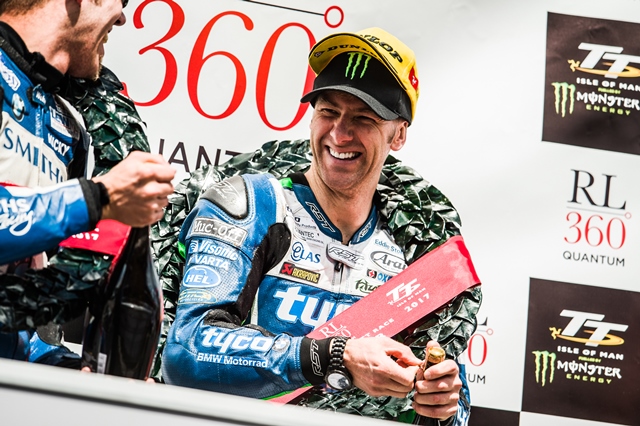 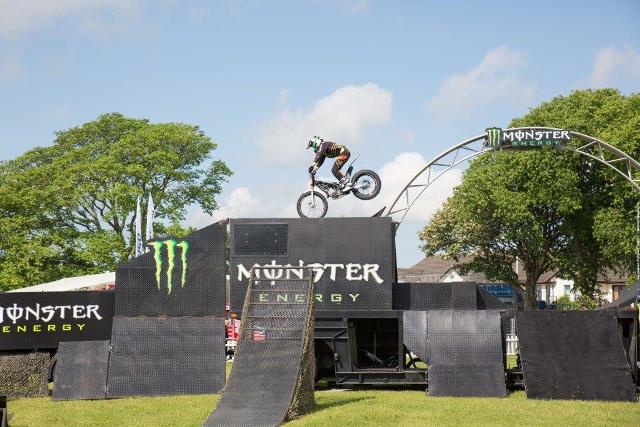 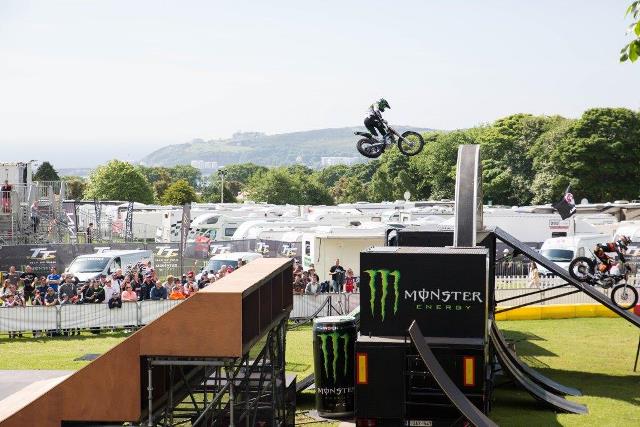