By Adeboye Amosu:
Super Eagles defender, Tyronne Ebuehi, has has joined his Benfica teammates in Portugal as they intensify their pre-season training, reports Completesportsnigeria. com.

Ebuehi, who linked up with the Eagles on a free transfer from Dutch club, ADO Den Haag in May, trained with his teammates for the first at the Jose Mourinho Training Centre in Troia on Thursday morning. 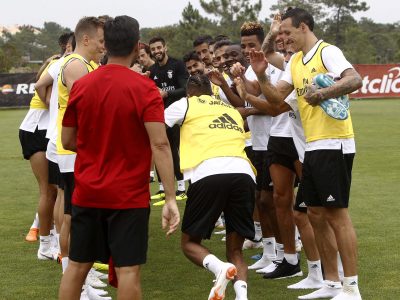 The 22-year-old was granted an extended break following his involvement with the Super Eagles at the 2018 FIFA World Cup in Russia.

Benfica posted pictures of Ebuehi training with his teammates on their official Twitter handle on Thursday.

The right-back featured once for the Super Eagles in the competition coming on as a second half substitute for Bryan Idowu in Nigeria’s second group game against Iceland which they won 2-0 in Volgograd, Russia.

The Super Eagles were eliminated from Russia 2018 in the First Round following a 2-1 defeat to Argentina in their last group game. 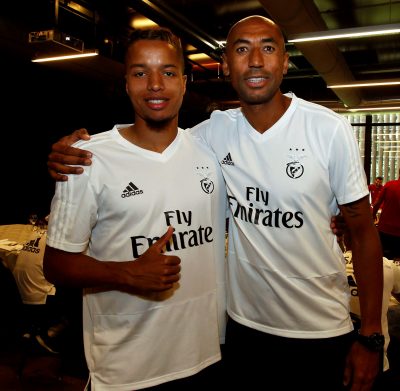