The Potters who were without a win in their previous four games in this campaign defeated Hull City 2-0.

A ninth minute strike by James McClean and an own goal by Jordy de Wijs gave Gary Rowetts side the win.

“Great performance and result today! To God be the glory,” Etebo tweeted after the match. 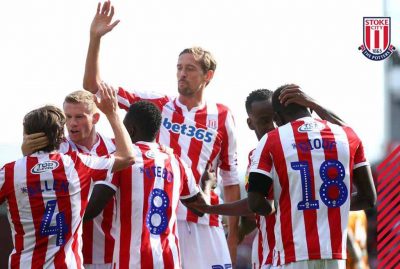 The former Warri Wolves player was involved from start to finish in the game.

He has featured in all five Stoke City’s games in the Championship this season.