By James Agberebi: Arsenal ended their run of four straight games without a win with a convincing 2-0 Victory against AC Milan in their first-leg round of 16 clash in the UEFA Europa League on Thursday. Super Eagles forward Alex Iwobi was an unused substitute in the game.

After a bright start from AC Milan, it was Arsenal who took the lead in the 15th minute through Henrikh Mkhitaryan whose right foot shot took a slight deflection before ending inside the net.

In the fourth minute of first half added time, Aaron Ramsey made it 2-0 off a brilliant through pass from Mesut Ozil as he rounded Gianluigi Donnarumma before slotting into an empty net.

The last time Arsenal won at the San Siro was a 2-0 win in the second-leg round of 16 of the Champions League in 2008. 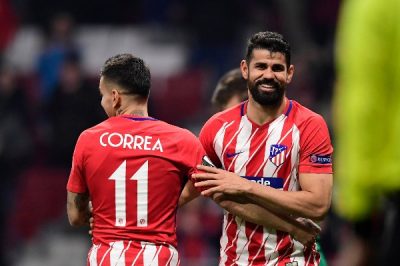 In other results, Dortmund were stunned at home 2-1 by Austrian side Salzburg while Lyon pipped CSKA Moscow 1-0 in Russia.

Super Eagles star Ahmed Musa was in action for CSKA Moscow and played for 90 minutes.

All the return legs come up on Thursday, March 15. 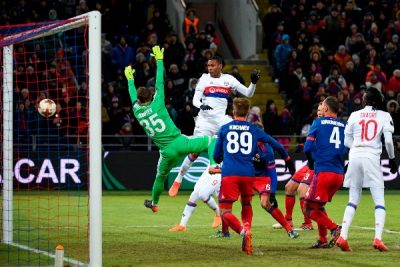