Five Chelsea Stars Who Can Force Their Way Into Sarri Plans Chelsea have a double header coming up against Liverpool, as they travel to Anfield in the EFL Cup on Wednesday, before hosting the table toppers in the Premier League on Saturday.

Manager Maurizio Sarri has said he may “have to change 11 players” in order to keep his squad fresh, so here we take a look at five fringe men who could force their way into his starting XI on a regular basis….. 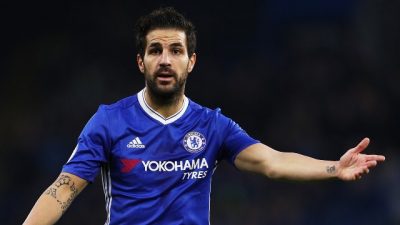 Midfield playmaker Fabregas seemed set to be a key man in Sarri’s plans in pre-season, as he featured regularly, but an injury before the campaign kicked off has seen him struggle for action.

He is now fit but Chelsea’s form has made it tough for him to re-establish himself.  However, the Blues were held by West Ham at the weekend and could hecome in for the cup match with Liverpool.  If the Spaniard impresses at Anfield, we may see more of Fabregas in the weeks ahead. 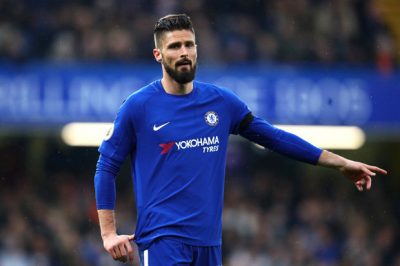 Giroud made his second start of the season against West Ham but appears to be behind Alvaro Morata in the pecking order.  Morata’s form has been poor however, and his grip on the starting spot seems tenuous.  If Giroud can start to fire, then surely the striker’s place is up for grabs…until January at least. 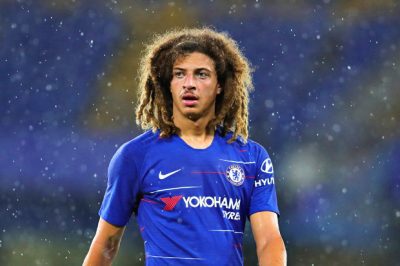 Wales international Ampadu was expected to be loaned out this season, but Sarri opted to keep him with his first team squad.  The 18-year-old is yet to feature and will be desperate to show Sarri what he can do when he is given a chance. 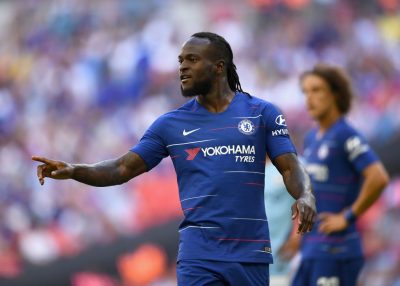 Former Nigeria international Victor Moses was a regular under Antonio Conte last season, but has managed just nine minutes since Sarri took charge. The fact he’s competing with Cesar Azpilicueta for the right-back berth is a huge obstacle, but Moses has proven to be a versatile performer over the years and a switch in role, potentially a more attacking one, could be an option for both player and club going forward. 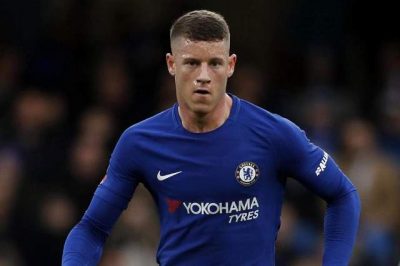 Sarri plays with a three-man midfield and N’Golo Kante, Mateo Kovacic and Jorginho are his current first choices. Barkley offers something a little different and is a more attack-minded midfielder so could be a fresh option for Sarri, if he decides to tinker with his formation going forward.