Women’s world number one Simona Halep of Romania ended her quest for a first ever Grand Slam title after she defeated America’s Sloane Stephens in the 2018 French Open women’s singles final on Saturday. 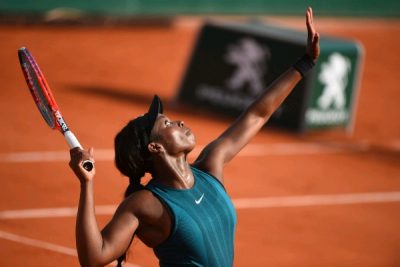 For her effort, Halep goes home with the cash prize of $2.2 million.

The last time an American player faced a Romanian in the final of the French Open was in 1980 of the women’s event between Chris Evert and Virginia Ruzici. Evert emerged victorious against Romania’s Ruzici.

While Nadal will be seeking his 11th French Open title, Thiem, 24, will be playing in his first ever Grand Slam final.