Eddie Howe has confirmed he has no intention of loaning out young defender Jack Simpson this summer. The 21-year-old has been heavily linked with a loan switch to Scottish Premiership giants Rangers over recent days, with Gers boss Steven Gerrard believed to be a fan as he looks to sign a left-sided central defender.
However, Howe has now confirmed he has no intention of letting Simpson, who made his first appearance of the season in Tuesday’s Carabao Cup triumph over MK Dons, leave on a temporary basis, as he values him as an important member of the first-team squad at the Vitality Stadium. 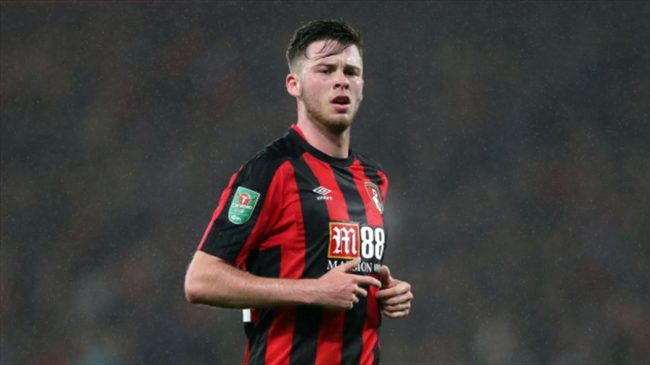 “I think it was well documented Jack had a bit of interest, which we declined. We want to keep Jack with us,” Howe told the Daily Echo.
“He is too important for us to be loaning out. I think they should be really nice words for him because we see him as a valuable member of our squad.”

Howe is certainly expecting big things from Simpson, who made his Premier League debut against Manchester City last season, as he believes the youngster is capable of being a huge part of the Cherries future.
“He has an important part to play in the future of this football club,” Howe added. “I think he could be one of the best young talents we have ever brought through here.”