Losing 2-1 to an England side that played well is far from embarrassing, though Nigeria will probably have left Wembley feeling that the score-line flattered them somewhat. Especially during the opening 45 minutes, Gernot Rohr’s men looked very open and really ought to have been three or four down before the half-time whistle blew. They did enjoy moments of promise at the other end, particularly when Alex Iwobi got on the score-sheet early in the second half, though the lasting impression of Nigeria in that game is one of defensive frailty.

Defending poorly is also something that Czech Republic did last time out, as they lost by four goals to nil against a World Cup-bound Australia side. The Czech’s may not be going to Russia, but that does not excuse their shocking defensive performance against a team who really aren’t all that. Having seen how Nigeria defended last time out, Karel Jarolím will expect his side to compete offensively in this match, though he probably won’t fancy their chances from a defensive point of view.

Given that this pair seemingly have defensive weakness in common, ‘Both Teams to Score’ stands out. In recent times, neither have shown themselves to be capable at the back, so it would be no surprise if both were to once again come up short in that respect. 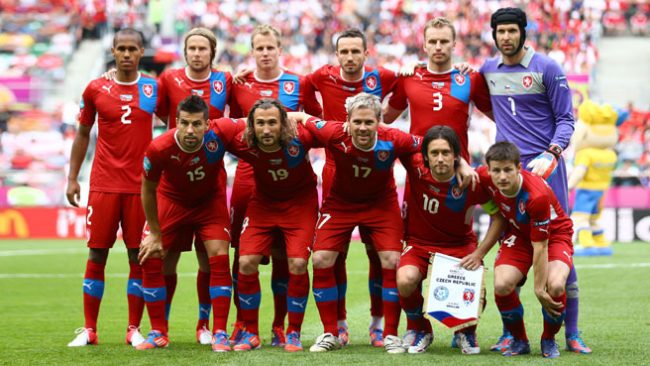 From a goal-scoring point of view, Nigeria haven’t done too badly of late. The African side come into this fixture having scored at least once in three of their last four, while they’ve scored in eight of their last ten on the road. Against England, we saw that Gernot Rohr has some useful attacking players at his disposal, players who really ought to be capable of getting at a Serbia back-line that offered very little resistance last time out.

Furthermore, Nigeria arrive in Austria with a pleasing scoring record in friendlies, notching in all but one of their eight friendly fixtures since the start of 2016. However, they’ve struggled to keep teams out, even in non-competitive matches. Rohr’s side have conceded in all but two of those eight friendlies, while they’ve now kept a clean sheet in just one of their last eight overall.

In terms of both scoring and conceding, Czech Republic come into this match with a similar record. They’ve conceded in nine of their last ten overall, while they’ve found the back of the net in seven of those. In non-competitive matches, the Czech’s have managed to breach their opponents in all but two of their eleven fixtures since the start of 2016, though they’ve kept a clean sheet in just three of those.

All in all, based on the recent defensive record of both and the way in which the pair defended just a few days ago, a game where both get on the score-sheet is fancied to unfold. Given what we know about the two sides, it’s also easy to feel that ‘Both Teams to Score’ represents the tiniest bit of value at the current prices.

HEAD TO HEAD
There is no head-to-head record for these two teams; this match will be the first ever meeting between the two nations. (Source)