Arsenal forward Alex Iwobi is pleased to have bagged a Community Action Award at the Best of African Awards (BOA).

The Best Of Africa Award celebrates the organisation or project which makes the greatest impact in the preceding year. It is also an event to honour and celebrate the philanthropic endeavours and achievements of African football players. 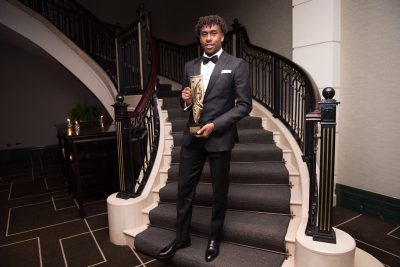 “Great Night At The Best Of Africa Awards. Blessed To Have My Family & Friends There With Me,” Iwobi wrote beneath a pictures he posted on Instagram. 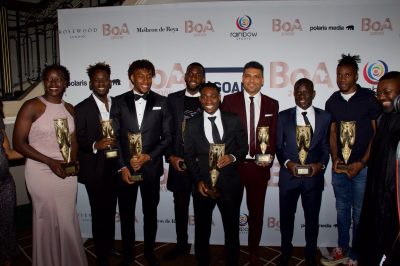