Manchester United striker Romelu Lukaku has hailed his side’s character after they returned to winning ways with a 2-0 victory against Burnley at the Turf Moor on Saturday.

Lukaku scored both goals for the Red Devils as they responded to Monday night’s 3-0 defeat to Tottenham Hotspur.

“That was really big. In the last game we started well but didn’t take our chances. This time we did,” Lukaku told reporters after the game.

“We knew we had to grind out the result in the second half. We have character and we need to be more like that. The last game against Tottenham – we were disappointed. Today we did score and we have to keep winning to try and catch the teams above us. 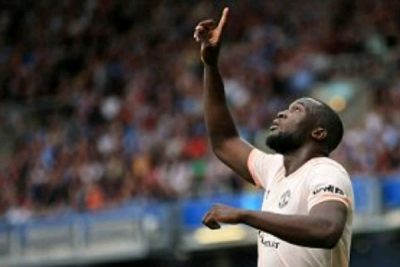 “Now we go into the international break and can switch off a bit. The manager has time to analyse our performances for the rest of the games in September.”

Lukaku’s brace was his first since scoring twice on his debut for the club at the start of last season.