Manchester United have unveiled their third kit for the 2018/2019 season.

“Adidas football has today revealed Manchester United’s third kit for the 2018/19 season,” the club announced on their official website on Friday.

“The new shirt is inspired by the 50th anniversary of United’s historic first European Cup win – the first for any English team in the competition.

“The new navy blue jersey takes its cue from the royal blue kit worn by Sir Matt Busby’s men in their victory over Benfica at Wembley in May 1968. 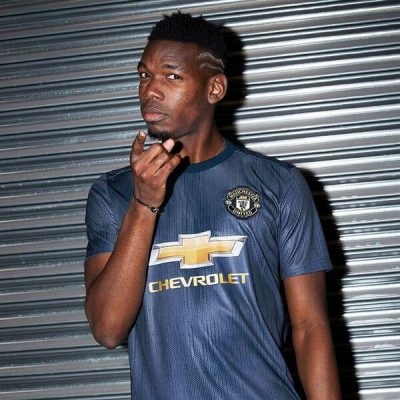 “The Portuguese were beaten 4-1 after extra-time, thanks to goals from Sir Bobby Charlton (2), George Best and Brian Kidd, and the gold detailing on the adidas logo and club crest pays direct homage to that magical success.

“The jersey has been created from Parley Ocean Plastic® in partnership with Parley for the Oceans. As well as creating awareness of the issue of plastic in our oceans, adidas and Parley also create footwear and clothing from upcyled plastic waste intercepted from shorelines, beaches and in coastal communities.” 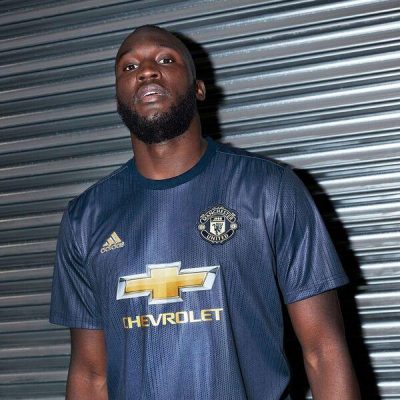 Richard Arnold, Group Managing Director of Manchester United, said: “It’s great to be able to celebrate the 50th anniversary of the club’s first European Cup win. This jersey represents an important moment for our club – when we became the first English team to win the competition.

“Adidas continues to demonstrate how forward thinking they are. We are all acutely aware of the threat of plastic to the environment and we are delighted to be able to raise further awareness with this recycled kit, which I am sure the fans will love.”

Next season’s third kit will be worn on the pitch for the first time by the first team during their summer tour of the United States.