Mane: My Parents Wanted Me To Become Teacher, That Football Was Waste Of Time Liverpool star Sadio Mane has revealed that his parents once told him his pursuit of a football career was a waste of time, right up until he signed his first contract.

Mane, 26, has developed into one of the key parts of a dangerous Liverpool attack, alongside Mohamed Salah and Roberto Firmino.

But the Senegal international said his parents never believed a career in football was a possibility, urging him to instead try to become a teacher.

“I was born in a village where there had never been a footballer who’d made it in the major championships,” Mane told Bleacher Report .

“I remember that when I was little, my parents felt that I should study to become a teacher. They thought football was a waste of time and I’d never succeed at it.

“I always said: ‘This is the only job that will enable me to help you. And I think I have a chance to become a footballer. 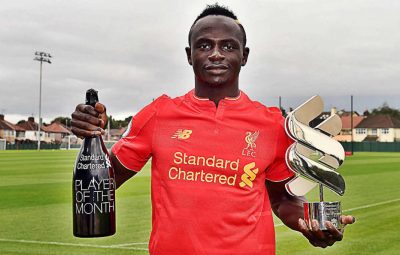 “They weren’t sure about it because I was a long way from the capital and almost nobody from there had succeeded. So they were against the idea, and they never believed it, right up until the day when I signed my first professional contract.”

Mane signed his first deal in 2011, joining Metz, before moving to Red Bull Salzburg and Southampton prior to his Liverpool switch.

The winger said his parents eventually accepted his career choice and supported his decision.

“For them, it wasn’t possible. They weren’t exactly wrong because it really wasn’t straightforward, but I wanted to realise my dream of becoming a footballer,” Mane said.

“I gave it everything. It got to the point where they didn’t really have a choice, so they started helping me, and it worked. Today, they’re all proud.”

Mane has scored four goals in as many Premier League games to start this season, with Liverpool returning to action with a trip to Tottenham on Saturday. 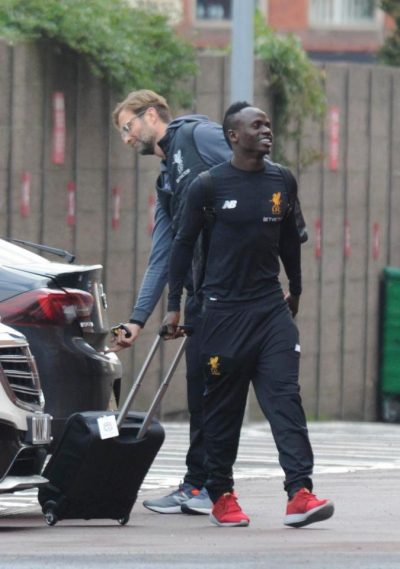