The 26th season of the English Premier League kicks off on Friday and football fans cannot wait for the opening game between Arsenal and Leicester City at the Emirates Stadium.

It was just 84 days ago that the battle was won and lost as Chelsea claimed a fifth title and even the players are chomping at the bit as they anxiously count the minutes to kick-off of yet another riveting season.

As a countdown, let’s do a run-down of the five things to look forward to in the next nine months.

1. Mourinho’s magical second season: Since 2002 when he intruded on our consciousness, Jose Mourinho has coached four major clubs before his current job at Manchester United and, in each of these four clubs – FC Porto, Chelsea, Inter Milan and Real Madrid – he’s NEVER failed to win the league title in his second full season. 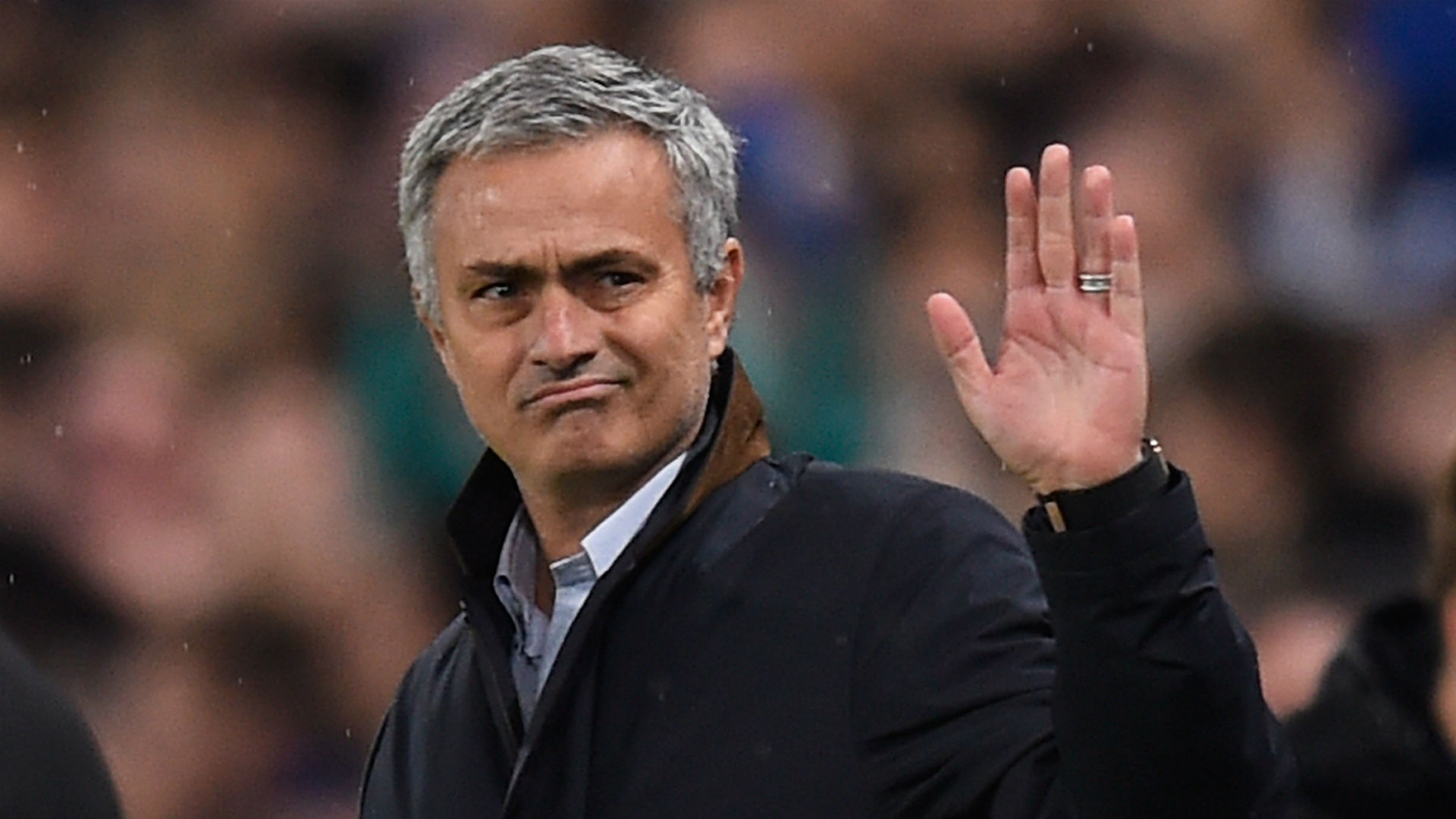 While it could be argued that he won the titles in his first year at Porto (2002/03), Chelsea (2004/05) and Inter Milan (2008/09) so it was relatively easier for him to repeat the feat in his second season with these teams, it must be noted that Real Madrid had not won the La Liga for three years prior to his coming in 2010/11 and he promptly claimed the title in his second year.

You can call this mere good luck or coincidence but we wait to see if he will win the Premier League in this second season at Old Trafford and that’s one of the exciting reasons we cannot wait for the season to kick-off.

2. Wayne Rooney’s emotional return to Old Trafford: September 17,2017. Save that date in your diary if you’re a Manchester United fan. It is the day Wayne Rooney will make an emotional return to Old Trafford, the place he called home for the past 13 years and where he won every laurel in club football bar the UEFA Super Cup. It is at the club where he became record all-time goalscorer for Manchester United and England. 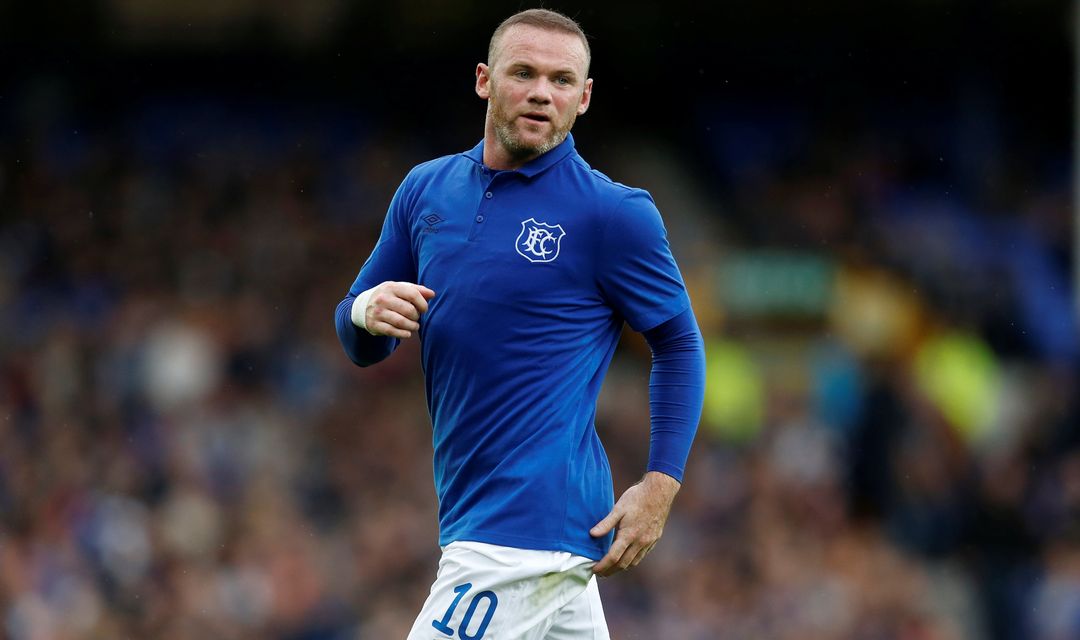 Although Rooney left on friendly terms and still is friends with lots of people at the club, every Manchester United fan will wish him well but not enough to score against their team. On his own, how will Rooney feel lining up against Manchester United? If he scores, how will he celebrate?

Apart from the three points at stake, passion and pride will also be on offer.

3. Harry Kane’s goalscoring record: Tottenham’s Harry Kane has won the highest scorers’ award in the last two seasons and we can’t wait to see if he can complete is hattrick this season. With 25 and 29 goals in the last two seasons, Kane is set to become the first Englishman to win the award three times in a row since Alan Shearer performed the feat between 1994-1997 and just the third player ever since Thierry Henry equaled the record for Arsenal between 2003-06. 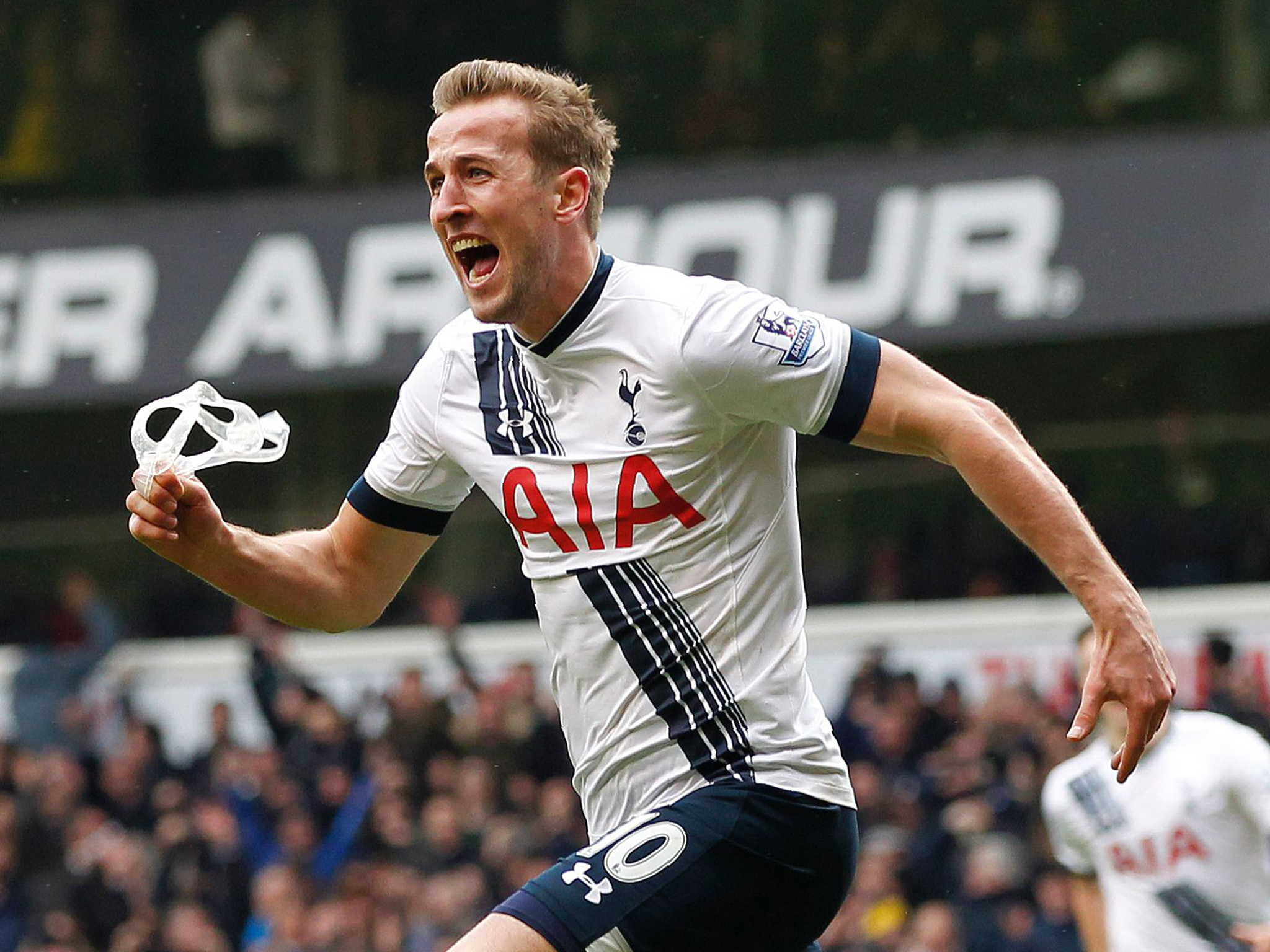 However, while Shearer (1995) and Henry (2004) won the Premier League titles, we have this season to find out if Kane will join this select few players who won the Premier  League and the top-scorers’ award three year in a row.

After coming third and second in the last two seasons, expecting Tottenham to win the league with kane firing them to victory shouldn’t be a tough ask, should it?

4. Which Mourinho Act Will Conte Follow?:  Two times Mourinho has coached Chelsea, two times we’ve seen too different outcomes even though he cannot be labeled as a failure in either of his foray at Stamford Bridge.

First, in 2004/05 he became manager and promptly won the Premier League at his first time of trying. He repeated the feat the second year, winning a fistful of titles before leaving midway into the third season. 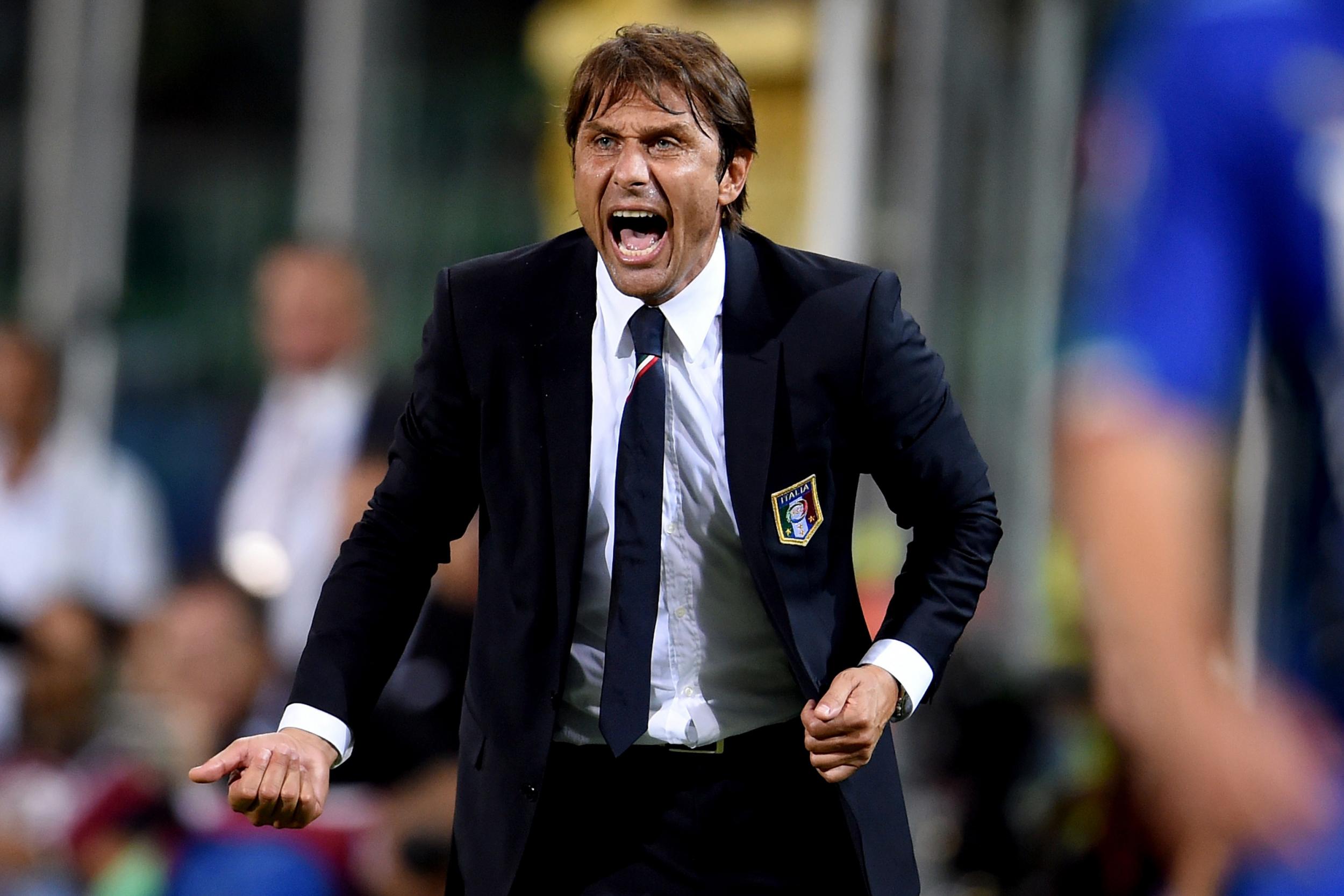 In his second cycle, he was re-appointed to his former job in 2014/15 and he won the Premier league again as if he never went away. Second season, things fell apart and, when the centre could not hold any longer, he was fired from his job.

Now, incumbent Antonio Conte has equaled Mourinho’s first season feat at Chelsea by winning the Premier League at the first attempt. Now, he’s in his second season and the clouds appear to be gathering over the Stamford Bridge skyline. A less than stellar pre-season was topped by the Community Shield loss to London rivals Arsenal and suddenly everyone is pressing the panic button.

Will Conte follow Mourinho’s footstep and win a second successive Premier League title or will he emulate Mourinho and bottom out in his second season on the job? Which Mourinho act will the Italian copy? Let the season get underway and we’ll find out soon enough.

5. Lukaku, Morata & Lacazette – who’ll be worth his weight in gold?: Manchester United, Chelsea and Arsenal all splurged on big money strikers in the summer in other to help them win titles. Romelu Lukaku came in from Everton for £75m; Alvaro Morata from Real Madrid for £60m while Alexandre Lacazette was signed for a fee in excess of £52m.

Spending such enormous amounts on players are not without the attendant pressure and, with the League season yet to kick off, bookmakers are already taking bets on which of the three will score the most number of goals. 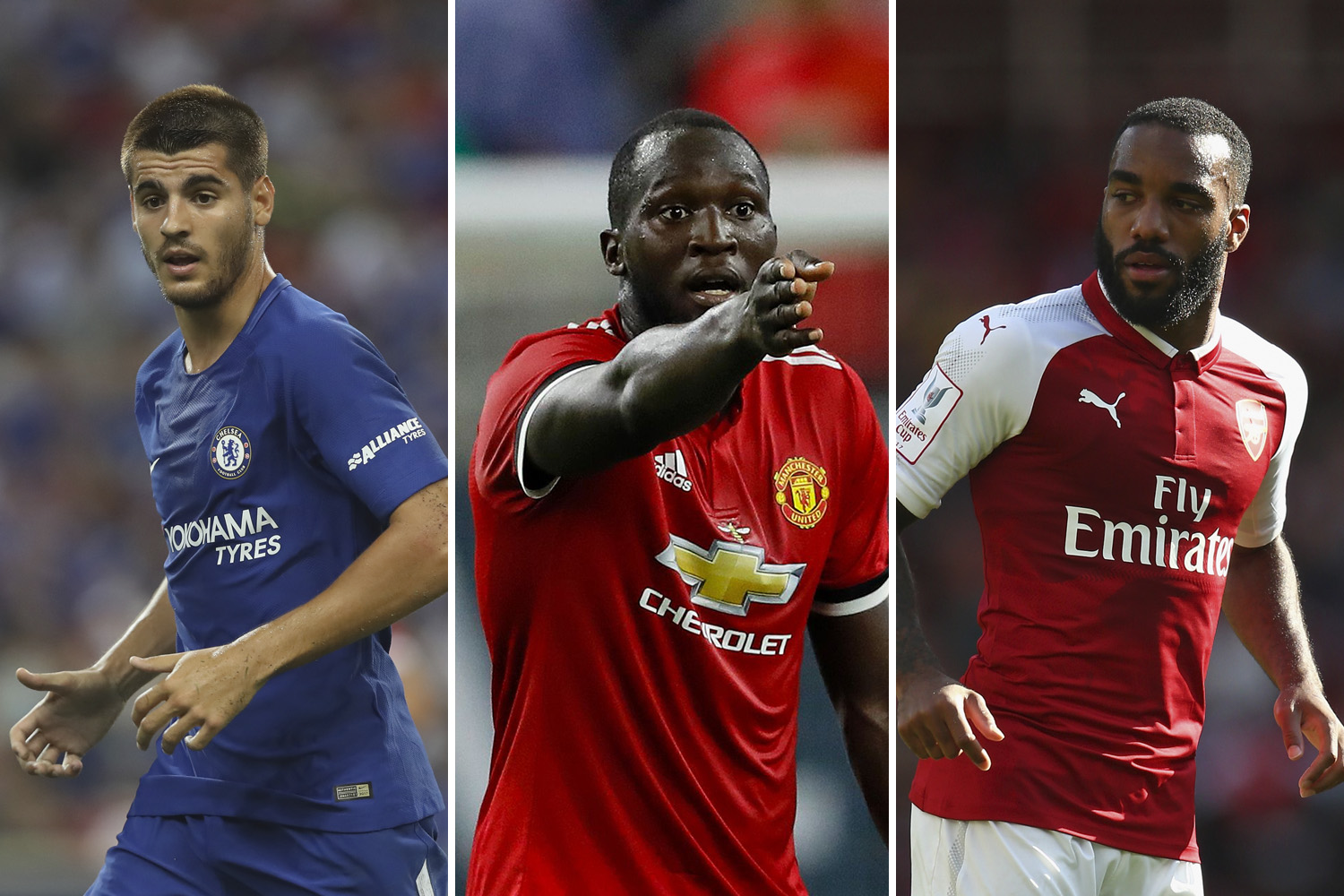 An official match into their respective careers each, only Lukaku has registered his name on the score-sheet with United’s goal in the 2-1 UEFA Super Cup loss to Real Madrid on Tuesday while Morata and Lacazette both fired blanks in their Community Shield cracker at Wembley last Sunday.

Don’t read much into this though. There are almost 60-odd games to play in the season so nobody has any advantage yet. The season is long, we can’t wait.

Finally, as we take our seats every weekend, being served the latest installment of the world’s most exciting football league, we all want to put an eye on Europe to see which of the five English representatives will go furthest and possibly bring back the UEFA Champions League for the first time since 2012 when Chelsea won in Berlin.

Now, sit back and relax, grab the popcorn and watch as the new season gets underway this Saturday.