Nigerian Stars In The Premier League Six Nigerian stars currently ply their trade in the English top flight and with varying degrees of success so far this term.

We’ve been trawling the stats and facts as to how those six have been progressing and what the future may hold. 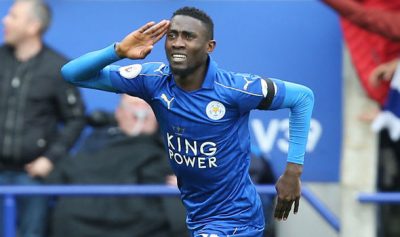 The midfielder is the most successful of the Super Eagles stars this term, having started all seven games Premier League so far for Leicester City.

The 21-year-old has cemented his place as the Foxes’ replacement for N’golo Kante and proved a key figure in back-to-back wins over Huddersfield and Newcastle.

Ndidi was strongly linked with a move to Liverpool in the summer, but Leicester stood firm and will be pleased they did after a solid start to the season from the midfielder.

Foxes boss Claude Puel has spoken highly of the Nigerian star, saying recently: “I think since the beginning of the season Wilfred is perhaps the most important and most consistent player” 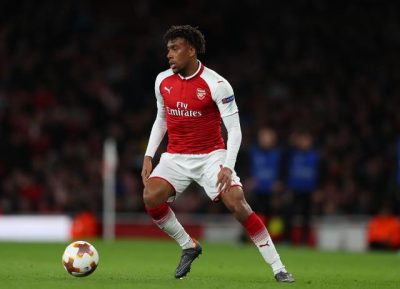 Having been brought through the ranks at Arsenal under Arsene Wenger, Alex Iwobi now have to prove himself to a new manager.

The forward has made four appearances for the Gunners, with a couple of those displays coming in the Europa League and League Cup.

Iwobi has shown, in patches, what he is capable of this term including a goal in the defeat at Chelsea and he has the rest of the season to show Unai Emery that he can add something to the squad. 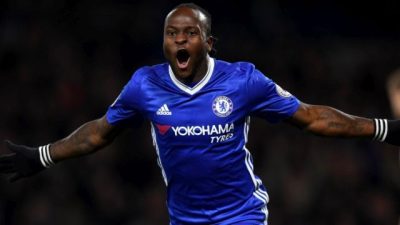 Having been one of the shining stars in Chelsea’s title-winning team two seasons ago, Moses’ time looks to be coming to an end at Stamford Bridge.

The 27-year-old, who retired from international football in the summer, has started just one game under Maurizio Sarri – the EFL Cup win at Liverpool.

Sarri has already admitted that he does not intend to play with three at the back and wing-backs, which looks to be Moses’ best hope of featuring. 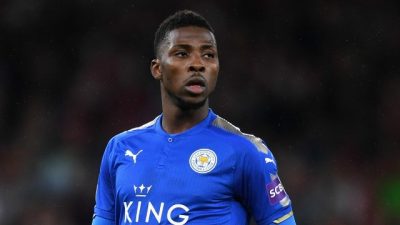 Iheanacho was flagged up as one of the shining stars of the Premier League during his early days at Manchester City, but he has not yet been able to live up to expectations.

A move to Leicester looked like the perfect opportunity to showcase his talent, with Pep Guardiola and City having first option to sign him back in the future.

But he has been unable to establish a regular place in the team until recently, although he now seems to have worked his way into Claude Puel’s plans. The 22-year-old has made four starts this term, scoring one goal. 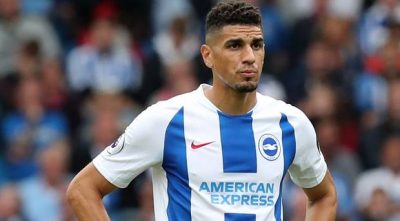 The only defender in the Nigerian contingent, Balogun has struggled to break his way into Brighton’s first-team since joining from Mainz in the summer.

The 30-year-old has made just one start this season, in the 1-0 defeat at Liverpool, but will have to break up the long-time partnership of Shane Duffy and Lewis Dunk. 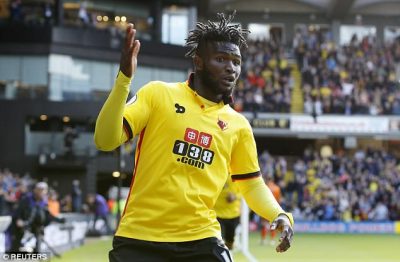 Having failed to make an appearance for Watford last season, Success looks to have a new lease of life at Vicarage Road.

The forward spent much of last season on loan at La Liga outfit Malaga and looked like he could be permanently heading out of the Watford exit door.

But Javi Gracia has welcomed him back to the squad and Success has been named as a substitute in all seven of Watford’s league games this term.

The 22-year-old has looked lively when coming off the bench and could get his chance to impress from the start if Troy Deeney and-or Andre Gray suffer an injury.