Completesportsnigeria.com once again invite you to participate in our World Cup match preview and win exercise today. Your favourite sports website will give away three authentic Super Eagles shirts and face-caps as the 20th FIFA World Cup comes to a thrilling end tonight with the Germany Vs  Argentina epic final inside the imposing Maracana Stadium in Rio de Janeiro.

Write a one or two paragraphs preview of the Germany Vs Argentina 2014 World Cup final billed for 9pm Nigerian time tonight, and you are on your way to winning an authentic Super Eagles jersey and face-cap. Completesportsnigeria.com will select three best previews later tonight. Each person gets Nigeria shirt and face-cap.

Simply write your opinion and expectation on Germany Vs Argentina using the ‘Comment’ box at the bottom of this page. Provide your authentic e-mail address in the required field before posting your comment. Your preview/comment will show after the moderator approved your post.

Please take note: Prize delivery is only to winners who have contact addresses in Nigeria. 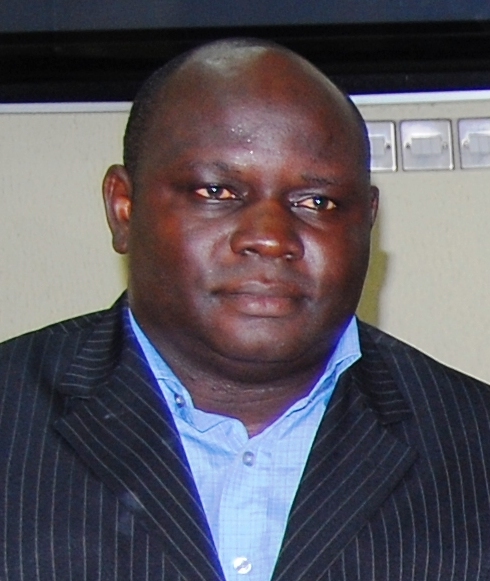 Previous winner, Bassey Himason Effiom
poses with his prizes on receiving them in Calabar