Genoa would be “crazy” to sell their star man Krzysztof Piatek in January, according to the Serie A club’s president Enrico Preziosi. The 23-year-old Poland international forward has been a revelation for the Grifone since joining in a 4 million euros move from Cracovia in the summer with six goals in his opening eight Serie A outings.

Piatek has already been linked with a move in January with Italian rivals Napoli one of several clubs thought to be keen on a swoop. 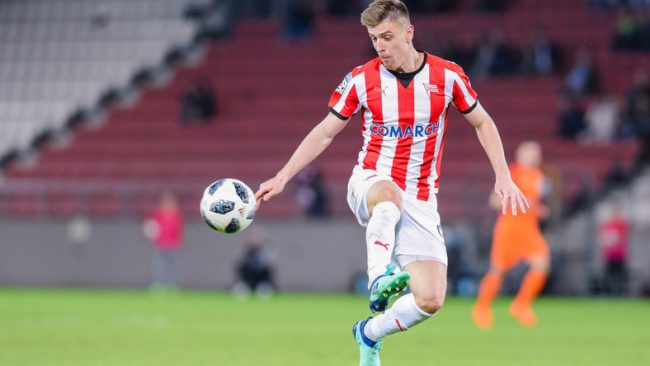 However, Preziosi has moved to quell any speculation that Genoa will look to cash-in on him.
He told reporters: “Just thinking about it is crazy!.

“I’m very happy with him. We knew he possessed great qualities, he’s an innate talent but I wouldn’t be telling the truth if I said ‘I knew it’.

“However, I’ll also say that we didn’t sign him on a whim. I’d seen him play. He’s a striker who scored 21 goals in the Polish League last season, in all kinds of ways.
“He’s a real talent who can explode at any moment.”