By James Agberebi:
Super Eagles coach Gernot Rohr says his players had a very good preparation in Austria ahead of the 2018 FIFA World Cup, Completesportsnigeria.com reports.
The Super Eagles were camped at the Avita Resort in Bad Tatzmanndsdorf, Austria, in a week-long training programme for this year’s World Cup.
While in Austria, the team faced Czech Republic in a friendly which they lost 1-0.
Reflecting on the Super Eagles time at their Austria camp in a short video published on the Nigeria Football Federation (NFF) Twitter account, Rohr said: “Nine days here was hardwork. Everyday we had two training sessions in vert good conditions, wonderful grass, the country side is nice, is clean with mountains. 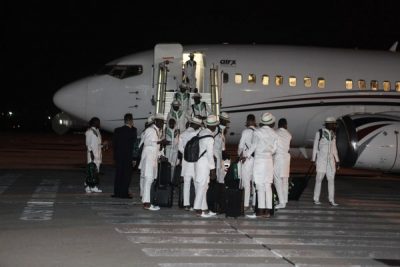 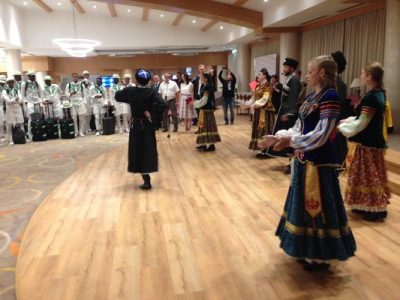 “Unfortunately we had heavy rain for the match (against Czech Republic). We wanted to play on the seventh or eighth but we played on the sixth. It was too close for the England match so we had small time for recovery and for travelling and the organization could not be made better.
“But we did the work especially after the game against Czech Republic. Everybody is fit, no injury which is the most important and they did very well. And I think everybody is much better now so it was a good preparation.”
The Super Eagles are already in Russia for the Wolrd Cup after aarriving at their camp base in Essentuki on Monday night to a warm welcome.
The players, in their flashy traditional attire that has captured the world’s attention, were given a spectacular welcome at their base with music and dance.
A big Super Eagles billboard with Russia-based Ahmed Musa boldly displayed is also in clear view in the city.
They will take on Croatia in their first game on Saturday, June 16. 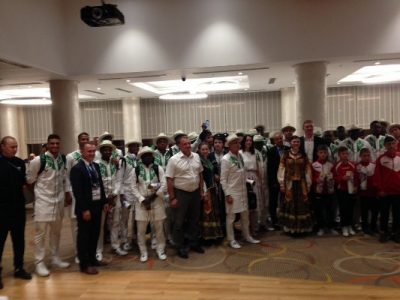 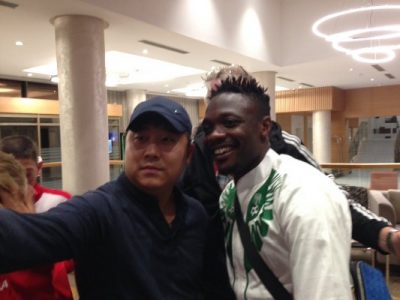