Ahead of the October’s 2019 Africa Cup of Nations qualifying double-header between the Super Eagles of Nigeria and Libya, Completesportsnigeria.com’s ADEBOYE AMOSU highlights five players Gernot Rohr could be relying on to help steer the team to the top of Group E but who have struggled to secure regular playing time at their respective clubs so far this season… 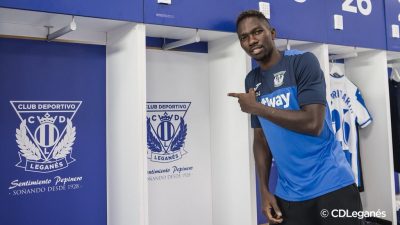 The versatile defender played in all three games for the Super Eagles at the 2018 FIFA World Cup in Russia. His impressive showing at the mundial must have convinced the Spanish side, Leganes to go all out for his services despite interest from other clubs.

The 24-year-old defender is however yet to make his debut for Leganes since he joined on a season long loan deal from Chelsea. 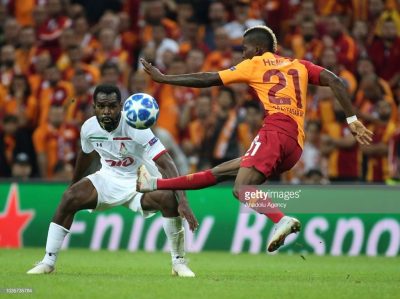 Bryan Idowu has struggled to earn a starting berth in the Locomotiv Moscow team following his move from Amkar Perm this summer. Though he has made two appearances for the club in the Russian Super Cup and the Champions League, he is yet to feature in a league game after eight rounds. 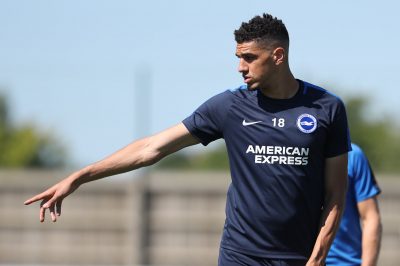 Leon Balogun is another of Gernot Rohr’s trusted lieutenantsl who has struggled to pin down regular shirt at his Premier League club, Brighton & Hove Albion. The Eagles’ dependable centre-back has made two appearances for the club this season following his free transfer from German club, FSV Mainz. 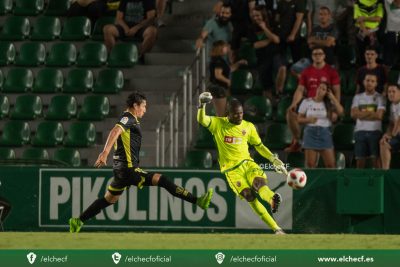 The young goalkeeper has failed to displace Jose Juan Figueras as number one choice at Spanish Segunda B outfit, Elche.

Uzoho, who was Nigeria’s first choice goalkeeper at the 2018 FIFA World Cup in Russia is yet to make a league appearance for Elche. His only appearance came in the club’s Copa Del Rey win against Granada. 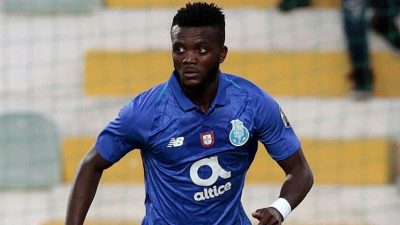 Awaziem who started at right-back in Nigeria’s last 2019 Africa Cup of Nations qualifying fixture against Seychelles is yet to make an appearance for Portuguese side, FC Porto this season.