The PFA made the announcement on their Twitter handle on Monday.

Salah claimed 89 per cent of the votes in an online poll of supporters across the country to emerge winner. 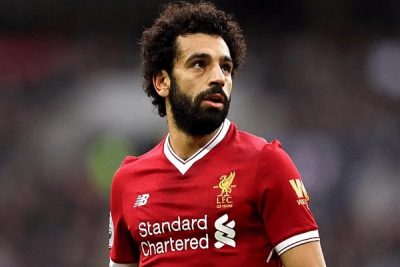 The Liverpool forward set a new Premier League record with his 32 goals in the division during 2017-18, and has scored 44 times in all competitions for the Reds this term..

He will be hoping to crown an impressive debut season for Liverpool by winning the UEFA Champions League against Real Madrid on Saturday.

The PFA Fans’ Player of the Year award is given to footballers in the top four flights of English football, the Premier League, the Championship , League One and League Two.