Super Eagles forward Moses Simon has expressed disappointment that Gent could only secure a 1-1 away draw against Kortrijk on Saturday – in which he scored his first league goal of the Belgian top flight this season.

Simon opened his goals account after nine league appearances when he scored in the 60th minute for Gent. 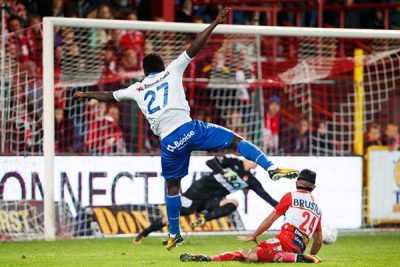 But in the 74th minute, Kortrijk were back on level terms through Herve Kage.

Reflecting on the draw, Moses stated that Gent deserved all three points on the back of their dominant performance.

“That I scored does not mean much,” Simon told the club’s official website.

“The opening goal is always important, yes, but I’m disappointed with the end result after we’ve given everything. 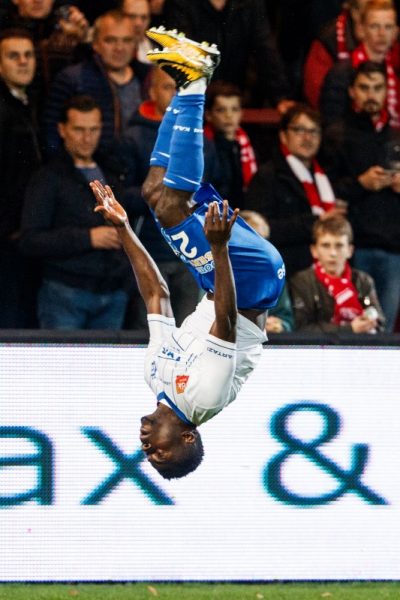 “We started quite well in the game and dominated. It was certainly not easy because Kortrijk were good defensively. Still, we had the opportunity to win the match and then it is very unfortunate that it did not happen.”

He added: “What went wrong with the equalizer? There was little pressure on Chevalier, the player who gave the pass, but it was also very beautifully finished by Kagé.”