The FIFA World Cup is the biggest football manifestation in the world, and anevent billions of people follow from all around the world. It’s also a perfect stage where world-class floppers are able to transform minimal contact into an award-winning acting performance. In order to honour these great actors, we’re bringing you the top 10 World Cup Flops in history. Confused about where to bet? Find out more about where to bet on the upcoming world cup and to have the best odds and bonuses at lv bet. 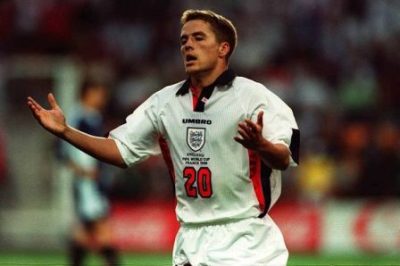 10. Michael Owen, 1998
Michael Owen was only 19 years old when he got the chance to play at his first World Cup. And although a fairly young and inexperienced footballer at the time, he showed us one of the best-timed flops in the history of the competition. He was awarded a penalty, which helped England tie the match with Argentina at 1-1. 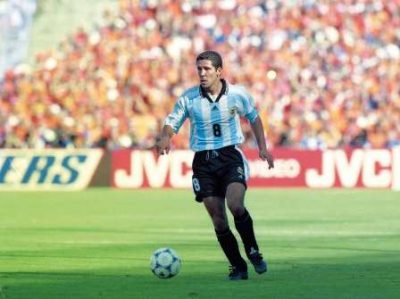 9. Diego Simeone, 1998
Staying with the same game, the popular El Cholo got back at Michael Owen and his team and the end of the same game. The popular midfielder flopped in front of David Beckham, which earned Becks the red card and also made England lose the game. 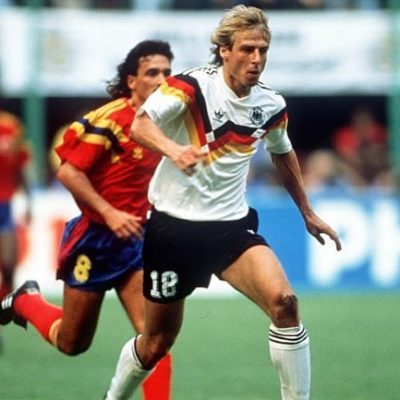 8.Jurgen Klinsmann, 1990
Before testing his skills as a football manager, Jurgen Klinsmann was a world-class footballer and an important screw in Germany’s well-oiled football machinery. Besides this, he was also a world-class diver. Klinsmann’s dive played a huge part in the 1990 World Cup finals, which helped them win their third world cup in history. 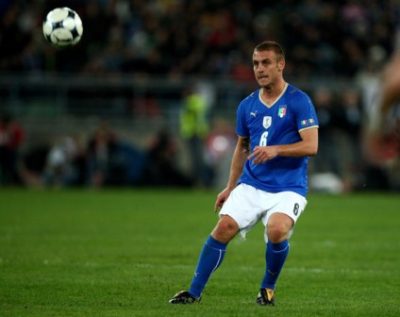 7. Danielle De Rossi, 2010
Italian footballers have a reputation for being floppers, but Danielle De Rossi took this to a whole nother level in Italy’s World Cup game against Paraguay. Throughout his career De Rossi has become a notorious flopper, playing both for Roma and the Italy national squad. 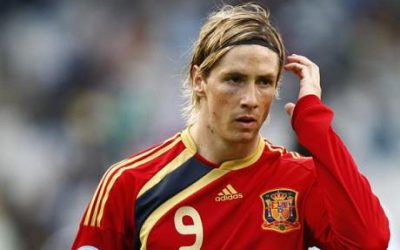 6. Fernando Torres, 2010
In the group match between Spain and Chile, the then Liverpool striker threw himself on the ground, to the wonder of his nearby guard Marco Estrada, who wasn’t even on him. Estrada earned a second yellow and was ejected from the game, while Spain, thanks to Torres’s move, went on to win the match. 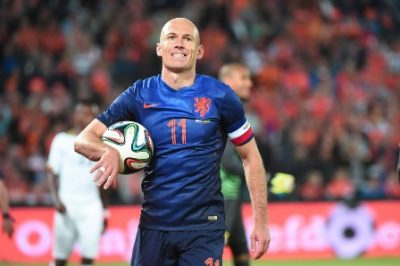 5. Arjen Robben, 2014
The fast-paced winger earned a penalty for his team against Mexico in the Round of 16 of the 2010 World Cup. Though his flop helped the Dutch progress all the way to the final later on, Robben himself was ridiculed heavily for his move. 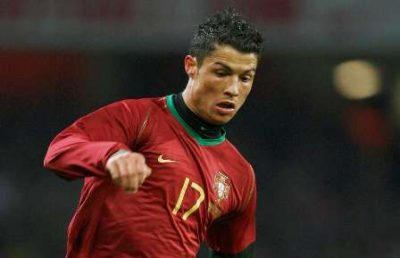 4. Cristiano Ronaldo, 2006
The talented Portuguese will go down as one of the best players in the history of the sport. Flying in like Superman into the penalty box is efforts weren’t appreciated by the referee in Portugal’s game against France. 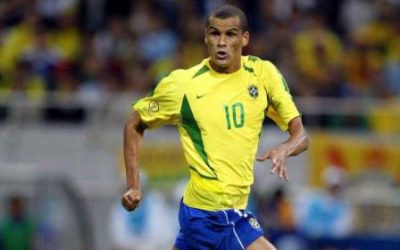 3. Rivaldo, 2002
The Brasilian magician was one of the best drivers in football history, but his dribbling skills weren’t the ones that earned him a place on this list. His acting performance against Turkey earned his ‘attacker’ HakanUnsal a red card. However, Rivaldo did suffer repercussions for his actions, as after FIFA reviewed the tape, he was fined with $9,600. 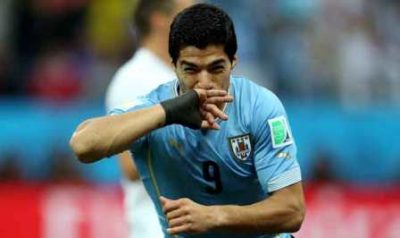 2. Luis Suarez, 2014
Suarez’s flop during the World Cup qualifier against Argentina remains one of the most frequently discussed flops even up to this day. The Uruguayan superstar excellently acted out a hit from an Argentinian defender, which earned him the number 2 spot on this list. 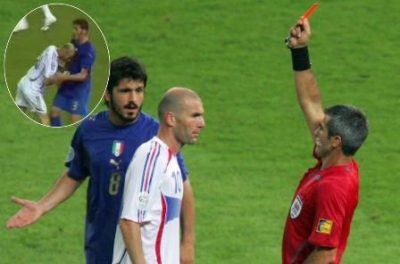 1.Italy vs France, 2006
The number one spot on our list isn’t taken by a single player but is shared by two teams. Besides the famous Zidane-Materazzi headbutt, this World Cup final was an Oscar Award-winningflop-fest of a match. Asides from the pretty average game, this final will stay remembered for its majestic displays of shameless simulations.