Top 4 Transfers That Could Happen This Year As we enter into the year 2018, football fans across the world are excited about the new matches they will get to enjoy this year. However, at the same time, transfer gossips are getting hotter too. On that note, the following are the top 4 transfers that are anticipated/expected this year:

January is a month where bookies in the United Kingdom cash in on speculation. 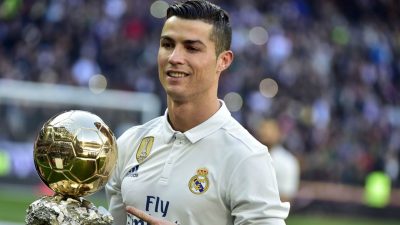 Since 2009, the year when Ronaldo left Old Trafford, his fans have been dying to see him back in Manchester United. Fortunately, they have finally got some great news to take comfort in.

Just a few days back, a leading media company published about Real Madrid allowing Ronaldo to negotiate a summer transfer with PSG or Manchester United.  As the star footballer is already quite frustrated with his current club, it’s likely that he will take up the offer and head to MU. 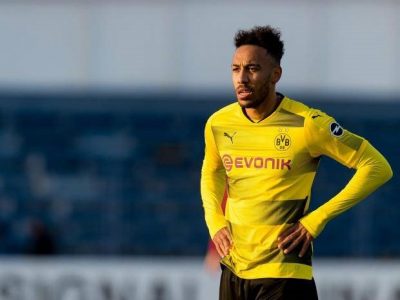 With 21 goals in all matches combined during this season, Aubameyang has performed really well so far. However, he has had some disciplinary issues at his current club Dortmund which is why they want to transfer him to some other club.

Arsenal is already interested in getting the leading striker on their side. However, Dortmund wants them to agree with a £53 million valuation. So, at this point, nothing can be said for sure. This looks like a deal that could come-off any day worth a punt should you choose to avail of sports betting offers and bonuses – many of the UK’s leading bookies are offering good odds. 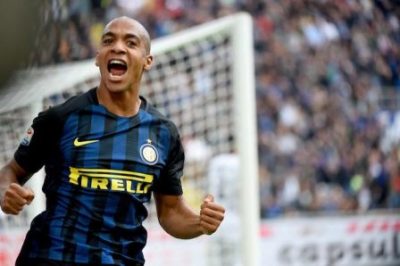 West Ham boss David Moyes has made it a priority to sign up a midfield before the closing of the transfer window, and his eyes are set on 25-year old Joao Mario who plays for Portugal. This is despite the fact that he didn’t live up to the expectations of the Serie A giants who bought him 1.5 years ago for £38 million.

The news is that West Ham has decided to sign Mario on loan with a potential permanent transfer. And although Moyes said that he will meet him in person before making the final decision, it’s possible he will go out of his way to get the player on board. This is because he took the managerial position for West Ham recently and has a lot riding on his shoulder- evident from his public video on his Twitter account. 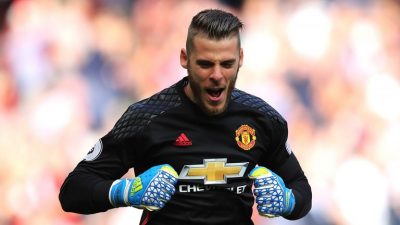 Since Kepa Arrizabalaga recently rejected the Real Madrid’s offer, the La Liga’s club has to start their search for their goalkeeper once again. It’s widely speculated that the Spanish giant may now approach Man Utd’s David De Gea next. However, his own contract for the Red Devils is yet to be renewed.

With only a few days left to the close of the January transfer window we can expect to see a flurry of activity.