Manchester United have endured a tough start to the new Premier League season with their defence coming in for particular criticism.

Jose Mourinho was clearly disappointed that he was not able to sign at least one new central defender during the summer and he will be desperate to bolster his back-line when the January transfer window opens.

We look at some of the potential defenders that could be on Mourinho’s shopping list. 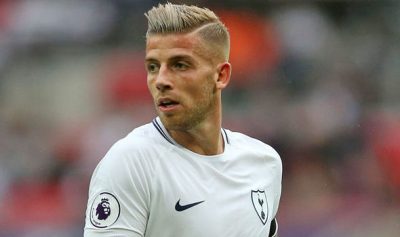 Belgium international Alderweireld was believed to be one of Mourinho’s main transfer targets during the summer, but they were not able to prize him away from Tottenham.

United fans got to see first hand what Alderweireld is all about during Spurs’ 3-0 win at Old Trafford on Monday night and a deal may well be struck in January, as the 29-year-old is into the final year of his contract and there are no signs that he plans to enter negotiations over a renewal. 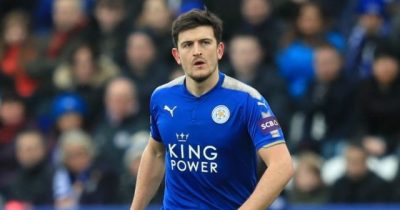 Another player United were linked with during the summer, Maguire’s stock has certainly rose over recent months, not least because of his impressive displays for England at the World Cup.

Leicester reportedly rejected a number of bids from United for the 25-year-old’s services during the summer and he has made a strong start to the season with the Foxes, netting their winning goal against Southampton last time out.

That means United are likely to need to stump up big cash if they are to sign Maguire in January, although a lot could depend on how both clubs are doing come the turn of the year. 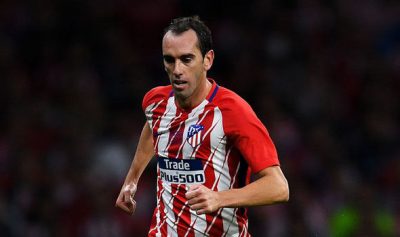 One of the surprise transfer rumours on deadline day was United’s reported interest in Atletico captain Godin.

Indeed, there were reports that the Uruguayan rejected the chance to move to Old Trafford and the speculation was all an attempt to receive an improved contract offer from Atleti.

Godin has denied those reports and insists he chose to reject the Red Devils for personal reasons, but he is another player that is out of contract next summer, so United could be more successful with a January bid. 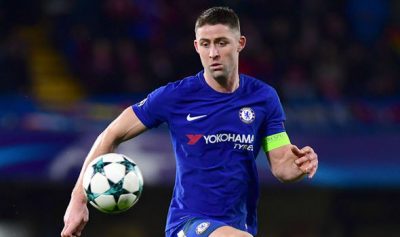 One of United’s main problems at the back appears to be a lack of leadership and Chelsea and England defender Cahill would certainly fill that void.

The 32-year-old has won everything on offer during his time at Stamford Bridge, but he has fallen out of favour under new Blues boss Maurizio Sarri and is yet to feature in the Premier League this season.

Indeed, it appears Cahill is surplus to requirements in West London and could be available on the cheap, although he would only be a short-term solution and may not be willing to join one of Chelsea’s main rivals. 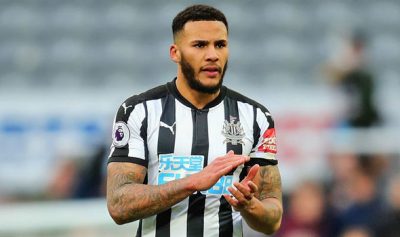 Newcastle captain Lascelles is perhaps one of the less glamorous names on this list, but he has proven himself a steady pair of hands during his time on Tyneside, helping the Magpies first earn promotion from the Championship and then consolidate in the Premier League last season.

The 24-year-old did not feature in Newcastle’s defeat to Chelsea last weekend, officially because of an ankle problem, although reports have suggested he has had a falling out with manager Rafael Benitez over tactics.

That could give United the perfect opportunity to swoop and Lascelles’ head may well be turned by the chance to move to Old Trafford, although the jury is out over whether he would be better than United’s current centre backs. 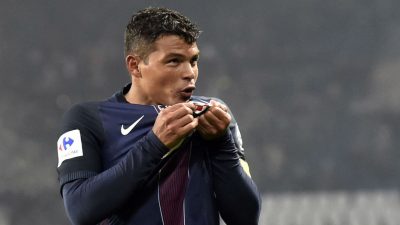 This may be nothing more than a dream for United fans as Silva has recently indicated he wants to see out the rest of his career with PSG, but on paper he seems the ideal candidate to solve Mourinho’s defensive concerns.

A born leader, Silva is the current PSG captain and would have no issue in telling his team-mates when they were not performing to the best of their abilities.

That is exactly what United’s back-line seems to need, but the chances of Silva moving to Old Trafford appear slim.