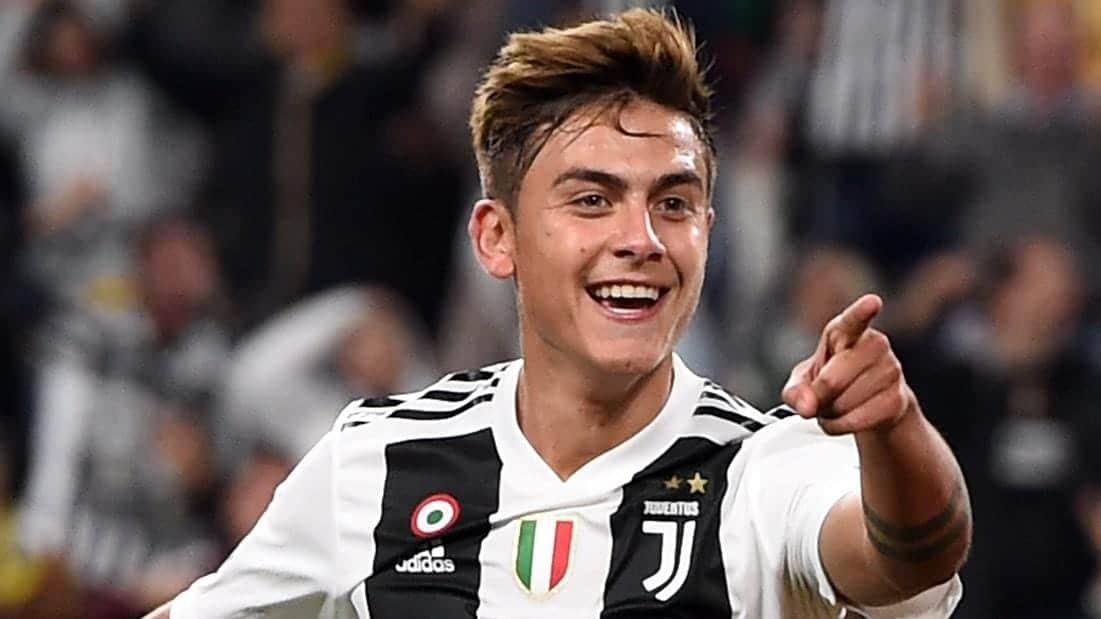 Juventus chief Pavel Nedved has revealed that they are delighted with the current attitude of Paulo Dybala.

Dybala will leave Juve when his contract expires in June.

Nedved said, “I don’t know, I have never considered that. I would avoid that. We are happy with the way Paulo is behaving, as a real professional, he did well in training this week, is growing physically and I think he will put in a strong performance.

“We shared the decision on all levels about Dybala.

“Nobody is doubting him as a player, he has always been important.

“We’ve got someone out injured, Federico Chiesa, and will certainly think together with the coach how to build the forward line in future. There are some pretty clear ideas.”