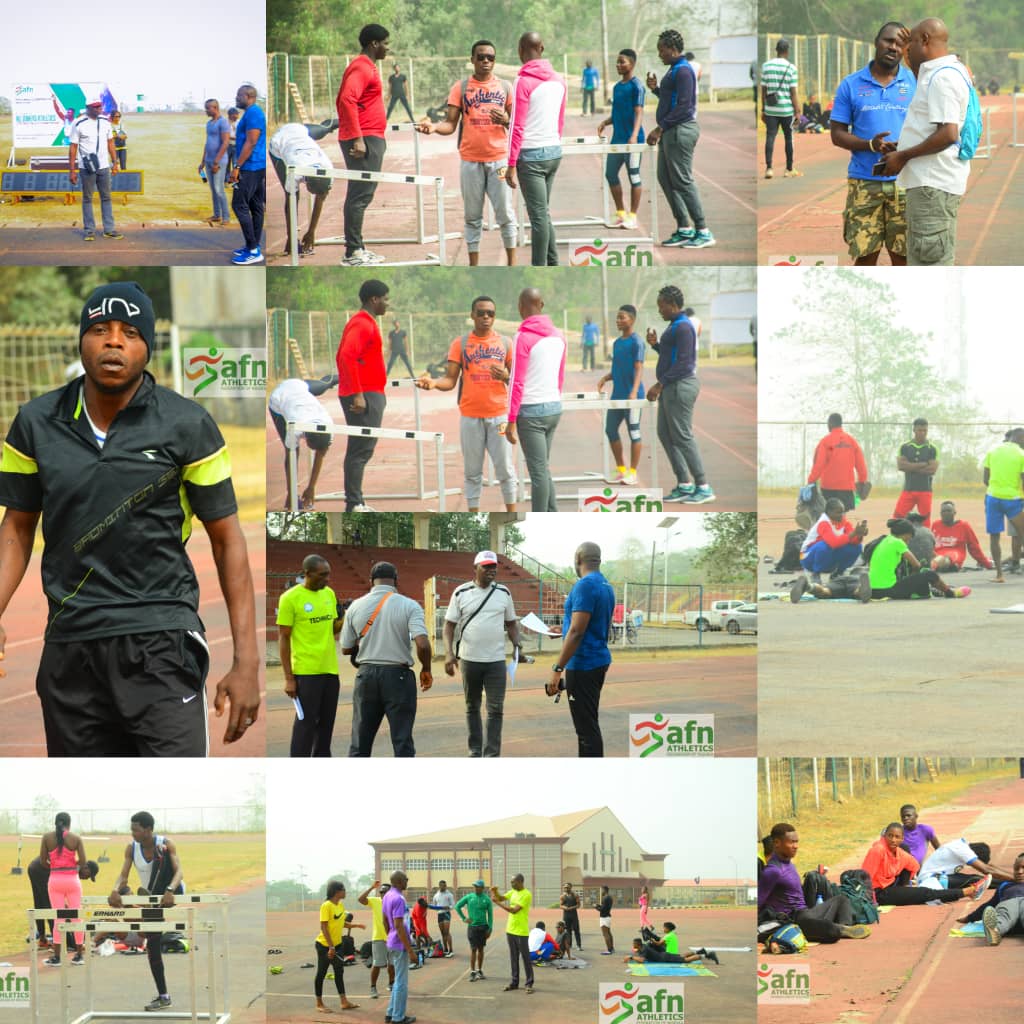 The Athletics Federation of Nigeria, AFN, has shifted the date and venue for its All Comers competition earlier scheduled to hold this weekend at the sports ground of the Federal University of Technology, in Akure.

The competition will now hold from 11-13 March, 2022 at the Samuel Ogbemudia Stadium, Benin City, capital of Edo state.

In a statement signed by Prince Adeniyi Adisa Beyioku, its Secretary General/Chief Executive Officer, the shift in date was necesitated by concerns by athletes and officials who complained they may not be ready for the initial date.

“The change in date is therefore necessary to accommodate more participants because it is the first official event of the federation after the first All Comers was cancelled to honour the late former technical director of the AFN, Brown Ebewele,” said Beyioku.

The competition is first of many the AFN has lined up to prepare Nigerian athletes for the African Championships in Mauritius, the World Championship in Oregon, USA as well as the Commonwealth Commonwealth Games in Birmingham, United Kingdom.

The AFN has also given a new date for the submission of entries for the event.

”All entries are to reach the AFN Secretariat not later than mid-night of 9th March,2022. Please note that submission of entries at the venue will not be entertained,’ said Beyioku.

The competition is coming barely one year after the Samuel Ogbemudia stadium hosted the athletics event of the 20th National Sports Festival.