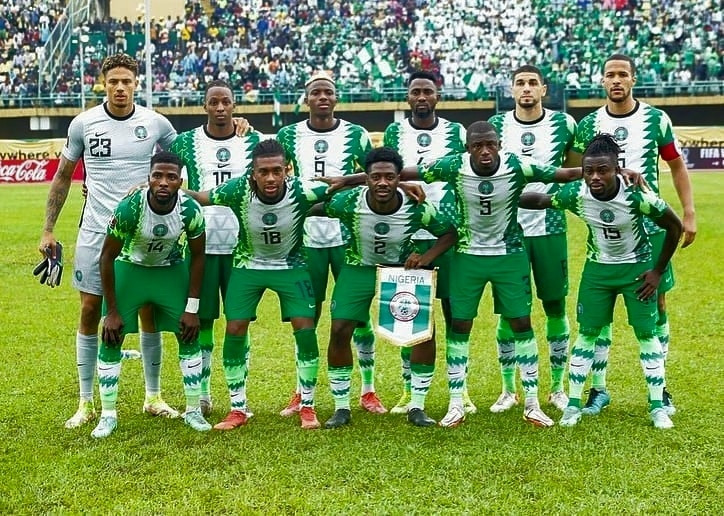 The Super Eagles of Nigeria’s 2023 Africa Cup of Nations qualifiers against Guinea-Bissau have been postponed till next year.

This was confirmed by Confederation of Africa Football’s (CAF) Executive Committee in a statement released on Sunday.

The double header between the Eagles and Guinea-Bissau as well as other qualifiers involving other countries for the 2023 AFCON was billed for September this year.

The double header fixtures will now come up in March 2023.

According to the Executive Committee, the reason for the postponement is to allow the five African countries that will represent the continent at the Qatar World Cup to prepare well.

“This was necessitated by the Executive Committee’s commitment to make room for the African nations that have qualified for the FIFA World Cup Qatar 2022 in November/ December 2022 to prepare adequately.

The Eagles top Group A in the AFCON qualifiers after recording two wins out of two games played.