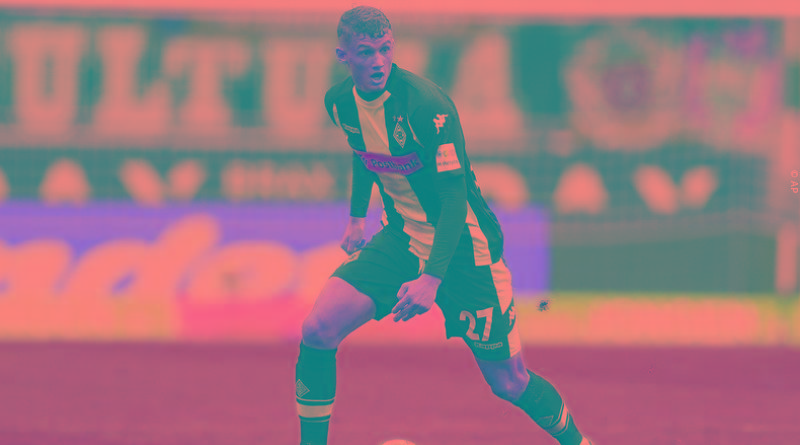 New Bayern Munich midfielder Mickael Cuisance says he is ready to make the step up after joining from Borussia Monchengladbach.

The 20-year-old joined for 10million euros last week and has signed a contract at Bayern until the end of the 2023/24 season.

He is widely regarded as one of the best talents in Europe as he made 35 appearances in two seasons at Die Fohlen, winning the club’s Player of the Year award in 2018.

Despite the depth of talent he has to compete with, the French under-20 international says he is ready to be called upon this season.

“I’m very proud to be able to wear the Bayern shirt in the future, I know that it’s a big step for me,” said Cuisance. “But I feel ready.”