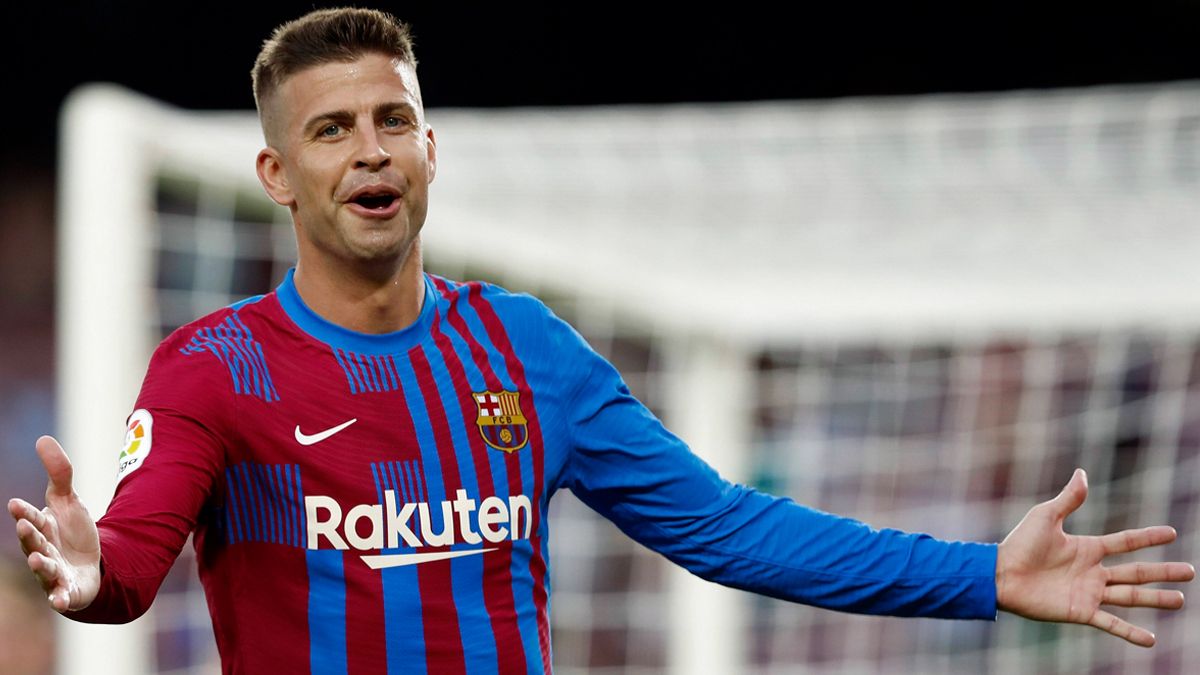 Ahead of the new La Liga season, Barcelona great Carles Puyo has warned Hernandez Xavi not to discard Gerrard Pique away from the team.

Puyol made this known in an interview with TribalFootball, where he cautioned Xavi against selling his most experienced defender despite buying the likes of Kounde and Christensen in the defence.

Recall that Pique’s future was in major doubt this summer amid several controversial incidents involving the veteran defender.

However, he appears set to stay and Puyol says: “I’ve been lucky enough to share the dressing room with so many players and Gerard is, without a doubt, one of the most competitive.

“Last year he was one of the best players at the club, and played a lot of games in a lot of discomfort, forcing himself though problems to help the team.

“If he’s at 100 percent next year, there are very few defenders in the world who can match his level of performance.

“This team is getting stronger and this competition will improve everybody. It’s a positive for the team.”