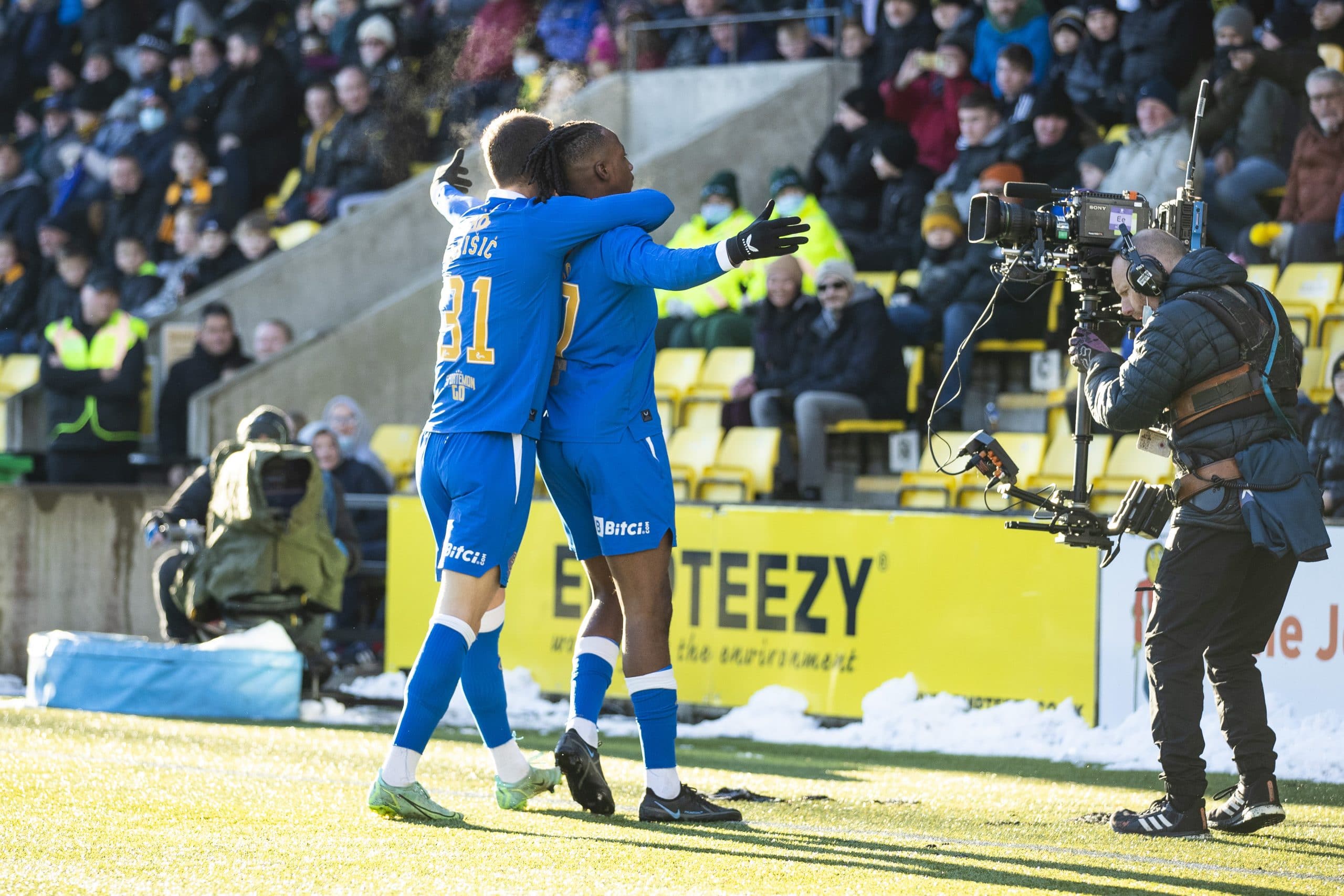 Joe Aribo was on target as Rangers recorded a 3-1 away win against Livingston at the Tony Macaroni Arena on Sunday afternoon, reports Completesports.com.

Scott Arfield put the visitors ahead on eight minutes lofting the ball home beautifully after he was set up by James Tavernier.

Aribo curled in a sublime effort eight minutes later to make it 2-0 in favour of the Gers.

It was the Nigeria international’s fourth goal in 14 league appearances for the Scottish Premiership champions this season.

Bruce Anderson reduced the deficit for the home team on the half hour mark slotting home after Allan McGregor parried Alan Forest’s shot into his path.

Zambia forward Fashion Sakala made the points save with a superb header 11 minutes from time.

Rangers also paraded Calvin Bassey for 90 minutes in the game, while Leon Balogun missed out due to injury.