UCL: God Was Behind My Goals Against Man City –Rodrygo 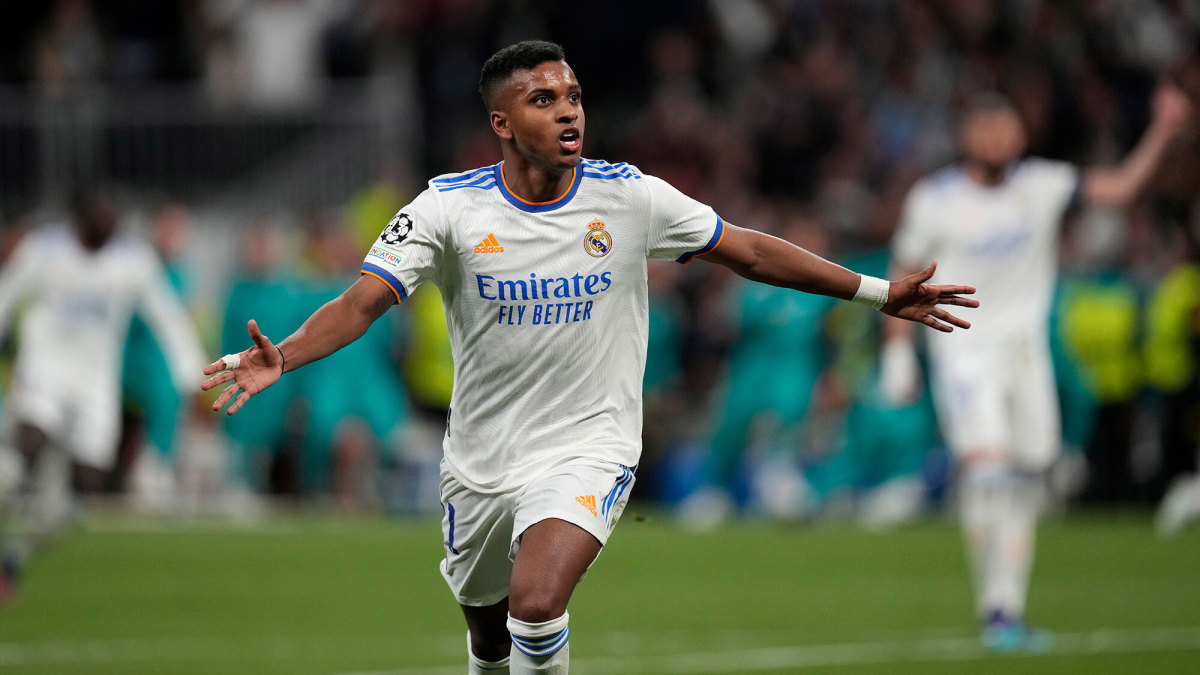 Real Madrid hero Rodrygo says God’s face was upon him after his late brace fired them into the Champions League final.

An injury-time double from Rodrygo saw Real defeat Manchester City 3-1 and reach the final 6-5 on aggregate.

He said, “We were losing the match, we were dead and what happened, happened. With this shirt, we learn to always fight to the end. We were almost dead, but with my first goal we started to believe.

“I can’t explain it. I don’t have words for what happened today. God looked at me and said, “Today is your day.”

Real teammate Casemiro also said: “We had two years without the crowd. You have to enjoy them. The great virtue of this club is never giving in, fighting to the end. We have to congratulate everyone. Rodrygo made a spectacular entrance. The key phrase is ‘never give up’. We go to the end.”