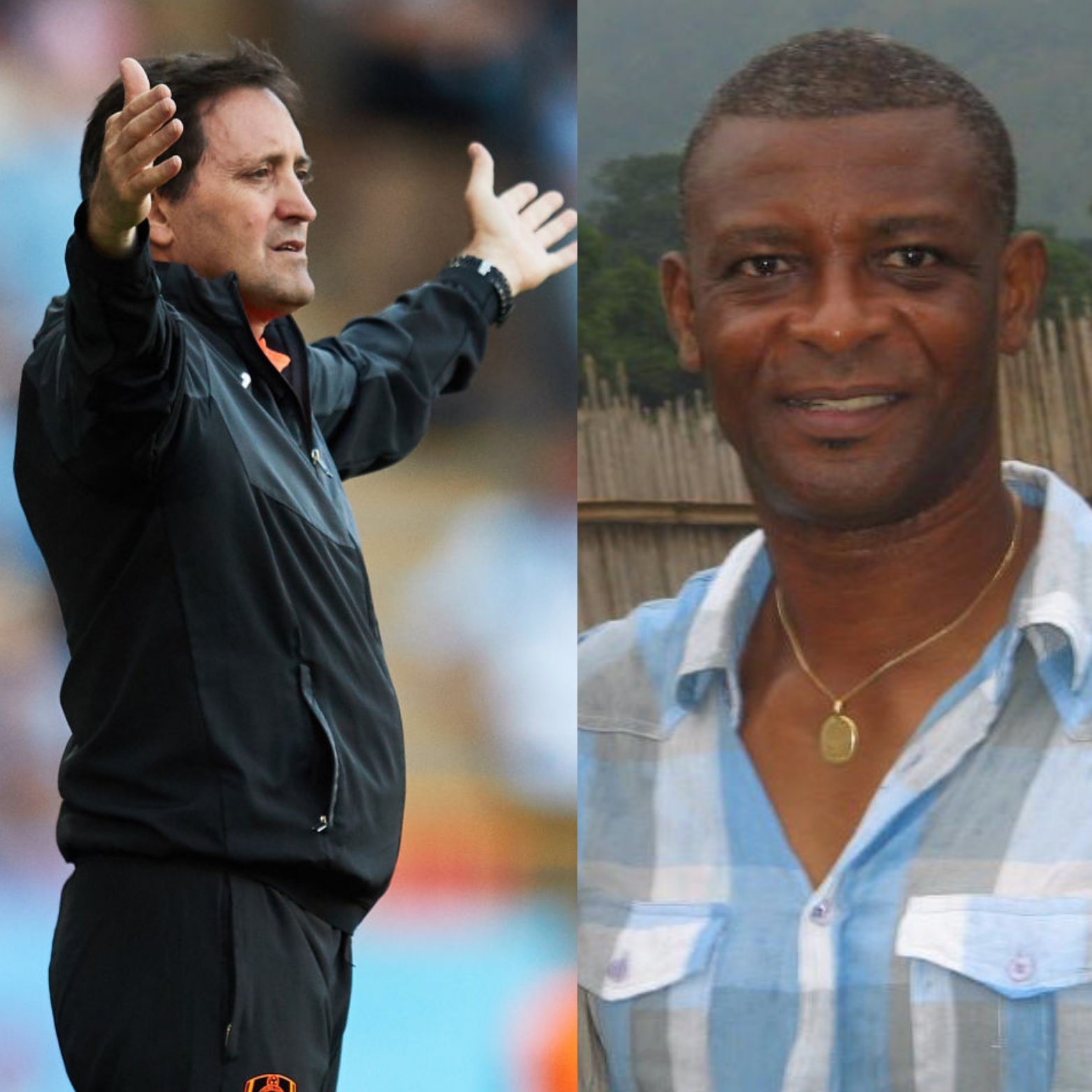 Conceicao and Omam-Biyik replace Dutchmen Clarence Seedorf and Patrick Kluivert who parted ways with FECAFOOT after Cameroon’s mediocre performance at the 2019 Africa Cup of Nations in Egypt.

Meanwhile, the Minister of Sports and Physical Education Narcisse Mouelle Kombi appointed Clement Arroga as the head coach of the Intermediate Lions while Emmanuel Ndoumbe Bosso will be his assistant.

Cameroon lost 3-2 to Nigeria in the Round of 16 fixture of AFCON 2019, thus failed to defend title they won in the previous edition in Gabon.

Conceicao and Omam-Biyick’s first official assignment will be leading the Indomitable Lions out in an international friendly match against Tunisia on Saturday, October 12 at the Olympic Stadium Rhades.