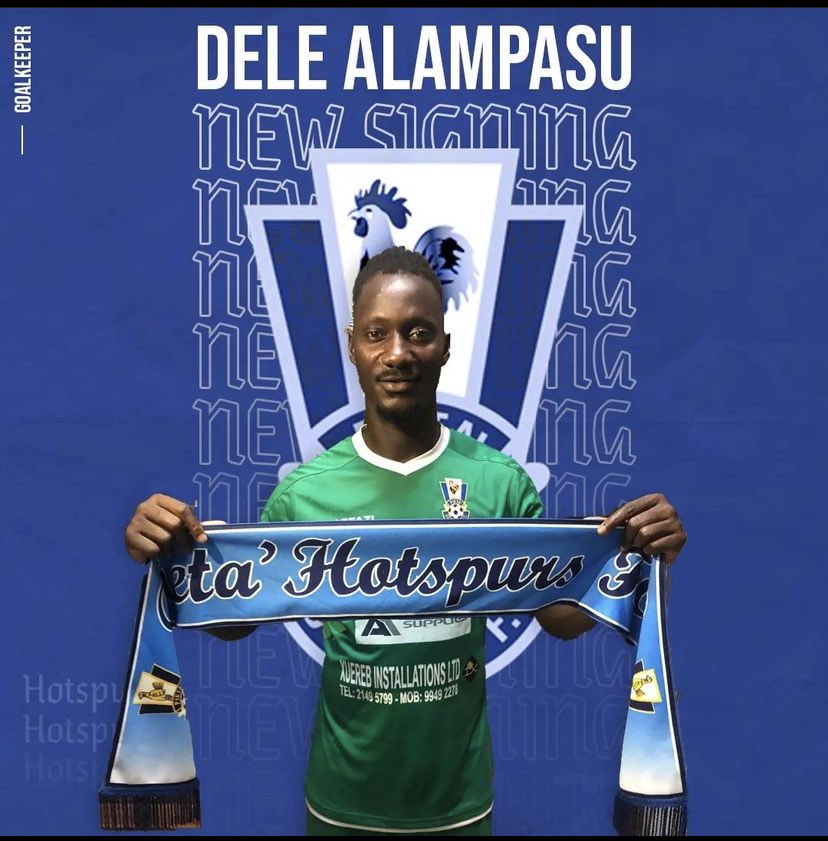 The 25-year-old joined Ventspils in February 2020 and made six league appearances for the club.

The goalkeeper came into limelight after representing Nigeria U-17 at the 2013 FIFA U-17 World Cup, winning the Golden Glove award, as the Golden Eaglets won their fourth U17 World Cup.

He made his senior debut for Nigeria against the Hawks of Togo in June 2017.