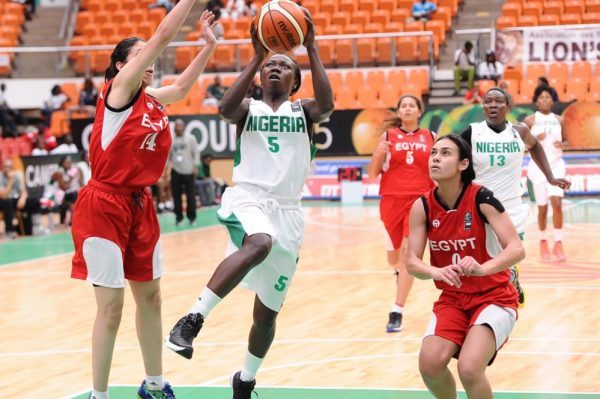 NBBF president Musa Kida has underscored the place of hard work and strategic preparation in D’Tigress success at the 2022 Federation of International Basketball Women World Cup holding later this year in Australia.

This reaction came immediately after the draw ceremony which saw the team pitted in group B against France, Serbia, Japan, Canada and host Australia.

Kida while reacting said: “In the last four years, we have continued to shock the world and other teams are now paying some serious attention to us. To continue on that path, we have to work extra hard to sustain the tempo.”

The federation president while stressing the importance of presenting its best effort for the tournament to be held between Thursday, 22 of September and Saturday, 1 of October in Sydney, said there is a need for robust players and early preparation.

In line with its continued resolve to give its national teams the best preparation as allowed by resources at its disposal, the Otis Hughley led team will play some grade A friendlies while in camp.

“We are no longer referred to as just another team from Africa. We are now being addressed as Nigeria based on what we have achieved in the last four years which saw us winning 3 Afrobasket titles, back to back world cup qualification and Olympics participation.”

Currently the lowest ranked team in the group, D’Tigress are unmindful of the task ahead as the sole representative of Africa at the global and a quest to pick one of the four available quarter-finals tickets.