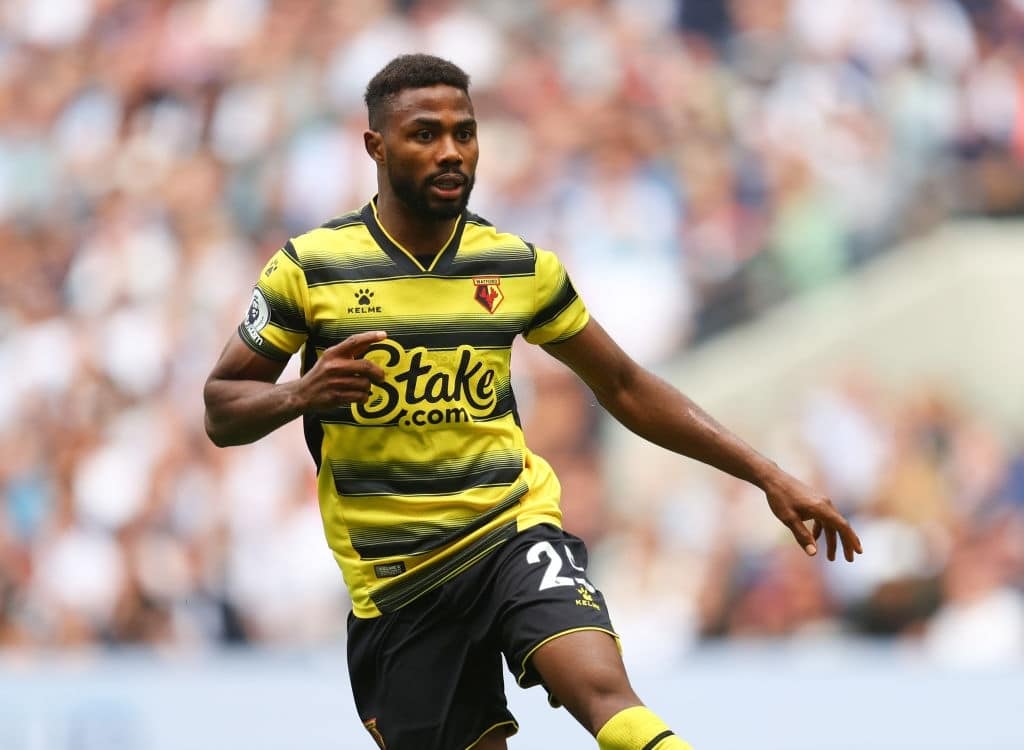 The Express reports that the clubs have held discussions over the transfer of the 24-year-old this summer transfer window.

Dennis has been linked to various clubs following Watford’s relegation from the Premier League last season.

However the Hornets have set Dennis’ asking price at £20 million.

Watford finished 19th in the Premier League last season with 23 points from 38 games.